One person was killed while four others were abducted in the early hours of yesterday when gunmen invaded Anguwan Barau, Udawa community in Chikun Local Government Area of Kaduna State.

The incident came three days after the abduction of six female students and two staff of Engravers College in Kakau Daji in the same local government.

According to a resident of the community, bandits arrived the community at about 4.00 a. m., shooting sporadically.

He said one person was killed during the attack while four persons, including a wife of the pastor of Godiya Baptist Church in the community were taken away.

He said: “This morning at about 4.00 a. m., gunmen attacked our community and abducted four people and killed one person.

“The bandits were many, shooting indiscriminately. This made a lot of people to run for safety. The kidnappers are yet to communicate with the community.

However, the Public Relations Officer of Kaduna State Police Command, Mr. Yakubu Sabo, did not respond to text messages sent to his mobile phone on the incident.

Kaduna is one of the states grappling with security challenges, occasioned by kidnappings and banditry, especially in communities along the dreaded Kaduna-Abuja road and Kaduna-Birnin Gwari road. 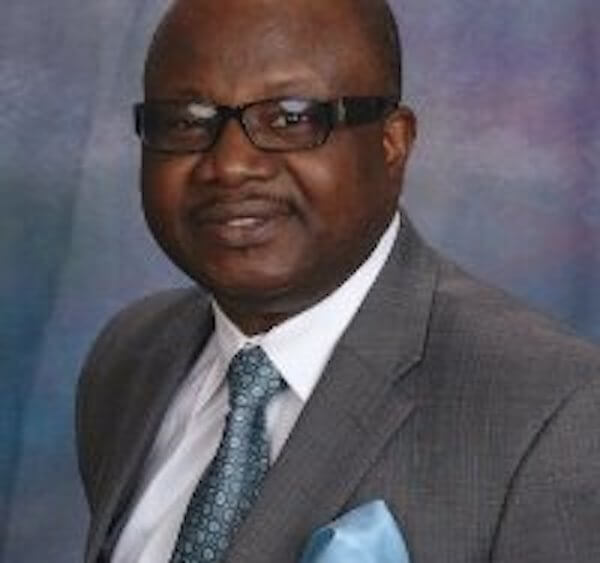