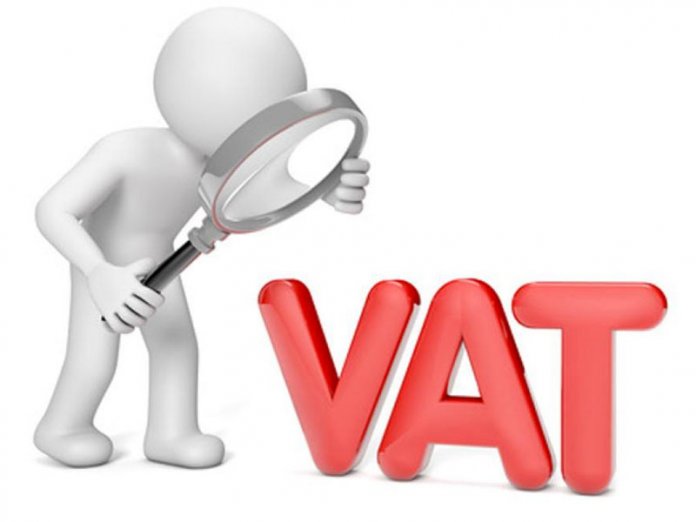 The clear and present danger of the deleterious effects of Nigeria’s tottering, oil-dependent economy on the quality of life of the average Nigerian gives cause for serious concern. Human Development Index (HDI) covers the three dimensions of knowledge – a long and healthy life and a decent standard of living. Stimulating economic growth therefore requires more proactive actions on the part of government too.

Nigerians having to pay for increase in Value Added Tax (VAT), increase in electric power consumption tariff and being asked to gear up to pay fees at toll gates, along decrepit and pothole-riddled federal highways, one fervently prays that we are not on a bumpy ride, on the next level journey to mass misery. Juxtapose this with the saddening scenario of governments prevaricating over the payment the paltry N30,000 minimum wage, especially at a time members of the political class are satiating their epicurean tastes in some obscene luxury and the worry deepens.

According to the National Bureau of Statistics (NBS) the country’s Gross Domestic Product (GDP) for the second quarter, April to June, 2019 slowed to 1.94 per cent from 2.1 per cent recorded during the first quarter. In a similar vein, according to the latest report on the misery index, released from the John Hopkins University in Baltimore, United States of America, Nigeria was ranked as the sixth most miserable country to live in anywhere in the world. The parameters considered include the state of inflation, the unemployment rate and bank lending rate.

Add these frightening figures to the claim by the World Poverty Clock (WPC) which revealed that 91.885 million people in Nigeria live in extreme poverty as at June, 2019 and it is patently obvious why the economy can no longer be run the way it is. This means that more than half of Nigeria’s population lives on less than a dollar (N360) a day. According to the World Bank, a person can be said to be truly living in extreme poverty if they live below the poverty line of $1.90 which translates to N693.5 per day. The new numbers make up 46.5 per cent of Nigeria’s population which is approximated at 197,686,877, sometimes rounded up to 200 million.

It would be recalled that in June 2018, the same World Poverty Clock had named Nigeria the poverty capital of the world, overtaking India with statistics showing 87 million people live in poverty. Yet in reminiscences, Nigeria’s GDP grew by about 2.8% back in the 1990s and rose to about 6.0% from the return of democracy until 2015 when the Buhari-led administration took over. Ever since, the growth rate has drastically dipped into a recession. This lasted for about five quarters up to mid-2017.

Perhaps, all these and more frightening figures may have informed the recent decision by the President Muhammadu Buhari-led administration to come up with the Economic Advisory Council (EAC). The main aim of the EAC should be to guide the Nigerian economy to the path of sustainable economic growth. One believes and strongly too, that the EAC is needed at this critical period of the socio-economic challenges of high rate of unemployment, mass misery, poverty and the attendant escalating wave of crimes. It should therefore not be seen as displacing the constitutionally recognised Economic Management Team (EMT) of some government ministers and bureaucrats, including the CBN Governor under the chairmanship of the Vice President Prof. Yemi Osinbajo, who also happens to be the chairman of National Economic Council (NEC).

The roles of both the EMT and EAC could be complementary. While the former is seen as part and parcel of government and not likely to ruffle political feathers, the latter is made of a different stuff. With EAC made up of top technocrats and seasoned professionals such as Prof. Chukwuma Soludo, Prof. Doyin Salami, Bismark Rewane, Muhammed Sagagi, Shehu Yahaya, all  drawn from outside the government cycle, they are expected to provide sincere, objective and indeed credible pieces of advice based on their truly rich and robust researches and experiences.

With a globally-respected body such as the International Monetary Fund (IMF) admonishing Nigeria to walk the talk on economic diversification from crude oil sales we cannot but do the needful. Though there was an expansion of 5.15 per cent in the oil sector and 1.64 per cent growth in the non-oil sector over the second quarter of 2019 the drop in oil production from 1.99 mbp to 1.98 mbp calls for a more proactive action. So, what is the way forward?

The answers are as varying as the economists we have on ground. According to a respected analyst, Egie Akpata, “you don’t get growth by doing nothing.” The economy cannot grow as long as Nigerians are not engaged in viable industrialization. That should be food for thought.