All Progressive Congress (APC) in Sokoto State has rejected the judgment of governorship election petition tribunal which affirmed the election of Governor Aminu Waziri Tambuwal.

APC, in a statement yesterday by its Sokoto State Chairman, Hon. Isa Sadiq Achida, said the tribunal erred in declaring Tambuwal as a winner of the March 9 governorship election.

He appealed to APC supporters to be calmed and law-abiding as the party’s team of lawyers is studying the judgement, assuring that necessary action would be taken.

“We, APC members in Sokoto State, have rejected the judgment. We believe that the judgment has turned justice on its head,” he said.

Achida thanked all APC supporters for their unflinching support and loyalty, saying they should remain committed to their interest in reclaiming the stolen mandate.

It has been recalled that Sokoto State Governorship Election Petitions Tribunal had Wednesday affirmed the election of Tambuwal of Peoples Democratic Party (PDP).

Tambuwal was declared winner by the Independent National Electoral Commission (INEC) with a margin of 342 votes against his estranged deputy, Ahmed Aliyu Sokoto. 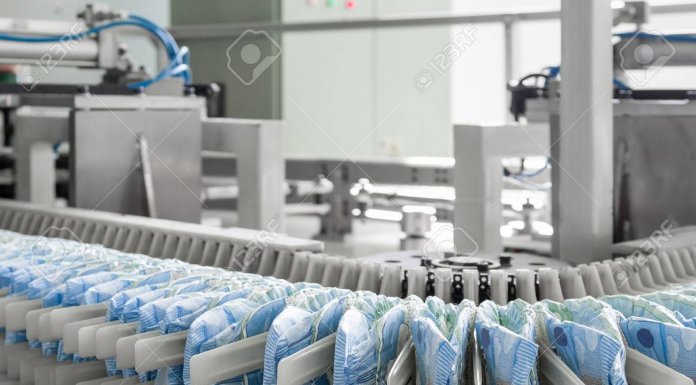