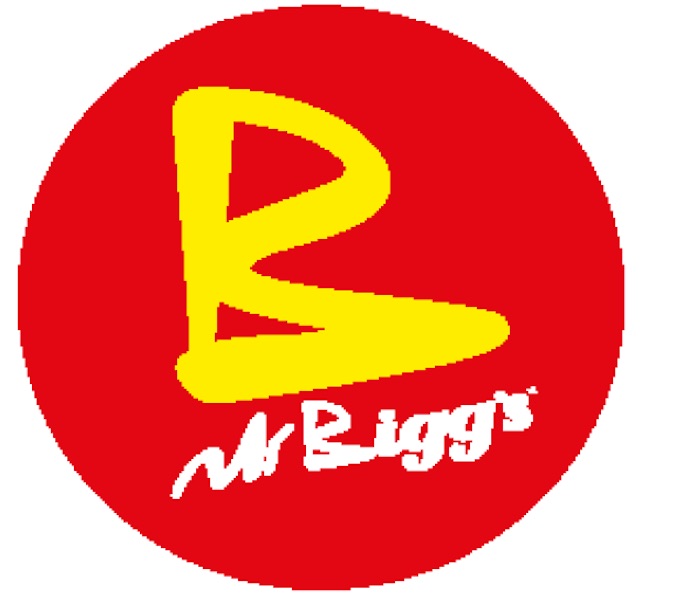 In its pursuit to reposition Mr Bigg’s, the quick service restaurant brand has opened a new store in Amuwo Odofin.

The first of its contemporary restaurant was opened in Northwest Filling station in Victoria Garden City Lekki in July, 2019.

The UAC Restaurants Limited recently commenced remodelling of its Mr Bigg’s stores nationwide in a new initiative aimed at positively redefining the lifestyle of its numerous customers.

While commending the new state-of-the-art combo store housed by Peridot Filling station along Festac link road at Amuwo Odofin, Chief Ademola Shabi, a businessman said, “location of this store could not come at a better time as the country prepares to celebrate its 59th independence anniversary.”

Shabi, described the new combo store as fantastic place for family hangout. “Unlike other outlets, this new one meets international standard with quality service and good ambience for all occasions.”

“A good family restaurant is one that offers delicious food that reminds people of the favorite meals their mothers cooked when they were kids,” she said.

Moneme further pointed out that, “Apart from good food, the new store also possesses capacity for customer service and its response time beats others around the environ.”

Corroborating the testimonials of several customers at the combo store, Kenneth Joseph, an entrepreneur said, “I didn’t know it was Mr Bigg’s until I was told,” adding that “as you can see, their service is top notch and the environment is unbelievable. We are enjoying every bit of it.”

Speaking on the new combo restaurant, the restaurant manager, Olorode Sadiq said, “The new outlet is designed to sustain the heritage of the 33 years old outfit by raising the customer service to a new level.

“The new store is patterned to deliver high-quality food and good ambience as the basic standard. The menu offering is aimed at providing wide variety of choices to meet the customer tastes and trends,” he said.