The Deputy National Publicity Secretary of the All Progressives Congress (APC), Mr. Yekini Nabena, has alleged that the plan by the Bayelsa State Governor, Seriake Dickson, to rig the November 16 governorship election in the state in favour of the Peoples Democratic Party (PDP) candidate will fail.

Speaking with journalists in Abuja yesterday, he also raised the alarm over the level of insecurity in the state ahead of the governorship election, following the violence that erupted in the state capital, Yenogoa on Monday after the purported removal of the Speaker, Bayelsa State House of Assembly.

He said: “We cannot allow the governor for the sake of his selfish politics, undermine and rubbish the work of President Muhammadu Buhari to ensure lasting peace and security in Bayelsa State and the entire Niger Delta. Governor Dickson should also be held responsible for any breakdown of law and order in the coming election.”

Nabena also alleged that the PDP had mobilised thugs with dangerous weapons from neighbouring states to cause unrest in the state ahead of the poll.

The APC deputy spokesman, however, warned the governor to jettison any form of violence agenda that might disrupt peaceful transition during the coming poll.

The Bayelsa-born politician said a petition had been sent to the Inspector General of Police on the worsening security situation in the state.

Nabena noted that with the acceptability of the APC candidate, David Lyon, Bayelsans had already decided to do away with the PDP, adding that no amount of rigging and intimidation would deter them from voting APC. 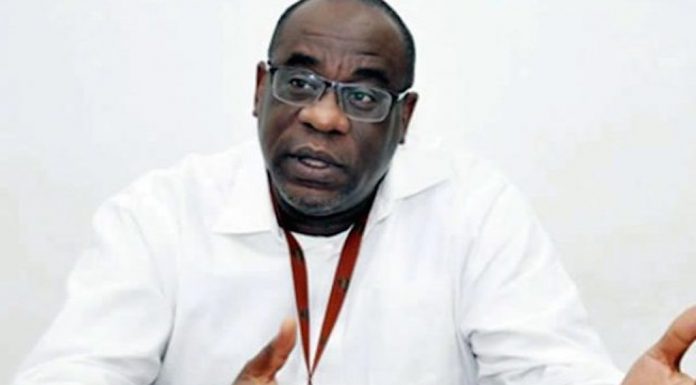