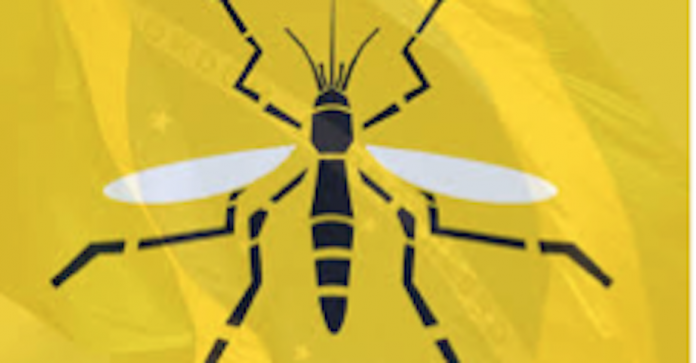 Bauchi State government has flagged off a bold campaign to immunise 500, 000 people in Alkaleri and Tafawa Balewa Local Government Areas of the state to curtail the spread of Yellow Fever outbreak.

The state Governor, Senator Bala Abdulkadir Mohammed disclosed this at the flag -off of aerial spray of Quella birds, mosquitoes and reactive vaccination in response to Yellow Fever outbreak in the state recently.

Mohammed explained that the flag off exercise which involved spraying of affected areas and vaccination against Yellow Fever, was a testimony of the commitment of the administration to health issues and response to emergency.

“The vaccination will be conducted for people in high risks areas of Alkaleri and Tafawa Balewa Local Government Areas. People living there should come forward to be vaccinated,” he urged.

He commended traditional rulers in the state particularly the Emir of Dass, His Royal Highness, Bilyaminu Othman, for creating awareness among their subjects regarding the outbreak of Yellow Fever in parts of the state and the support of development partners such as World Health Organisation, United Nations Children’s Fund, Federal Ministry of Health, among others for their support to the state.

On the aerial spray of Quella birds, the governor who lamented the menace of the birds on farm produce, commended the Federal Ministry of Agriculture and Rural Development for providing aircrafts to be used to spray 38 rusty sites.

According to him, “The aircrafts came at the needed time. We are leveraging on the federal government’s gesture to use the aircrafts to spray the areas where the vector carrying Yellow Fever are believed to be.”

He assured that his administration would continue to give priority to health and preventive medicine hence the declaration of state of emergency in the health sector and increase of the health budget to 16 per cent in the 2019 State Budget.

The governor said as a demonstration of the commitment of his administration to the sector, N200 million has been paid by the state government as counterpart funds to the Bill and Melinda Gates and Dangote Foundations, UNICEF and USAID.

“Despite the state of emergency to reposition the health sector, indices such as the rates of infant and maternal mortality are worrisome. I have therefore given marching order to the Comissioner for Health to convene a summit to enable us know the gaps,” he said.

Earlier in his remarks, the Director of the state’s Primary Health Care Development Agency, Dr Rilwanu Mohammed, commended the governor for the quick response to curtailing the disease.

Mohammed said following the outbreak, the state government set up an Emergency Operation Centre in collaboration with partners such as the WHO, NCDC, UNICEF, FMOH among other partners which helped curtail the spread of Yellow Fever outbreak in the state.