The Chairman, House of Representatives ad-hoc committee set up to investigate abandoned projects in the Niger Delta region, Hon. Ossai Nicholas Ossai, has said despite providing documents needed by the committee, the Governor of the Central Bank of Nigeria (CBN), Mr. Godwin Emefiele, is expected to appear before the federal lawmakers today.

Ossai, who spoke with journalists in his office yesterday, said facts available already showed that about 1,000 companies benefitted from over N70 billion contracts which his committee is working to unravel the state of the projects in the interest of the people of Niger Delta.

According to him, “Some of the documents we requested from the CBN have come and we are looking forward to receiving him (the governor of the CBN) by 12 o’clock.

“I believe we might ask one or two questions from the documents we have received. That is what we are going to do. I know the CBN governor is a law-abiding citizen of Nigeria.

“What we did was to protect the interest of the Niger Delta people who are a part of the people of Nigeria, whose money has been released to do a good job for them by the federal government.”

He assured Nigerians that the investigation would unravel a lot of issues and make sure that some of the contractors return to site to execute the projects, which had been abandoned over the years.

According to him, the essence was to return contractors to site “and for us to get documents, so the CBN governor is going to appear on Thursday, including all directors and the acting MD of NDDC who is also a director of a department.

“The issue is interfacing, making sure that if you are a contractor that has collected money without going to site, we will recover that money and ask you to go back to site.” 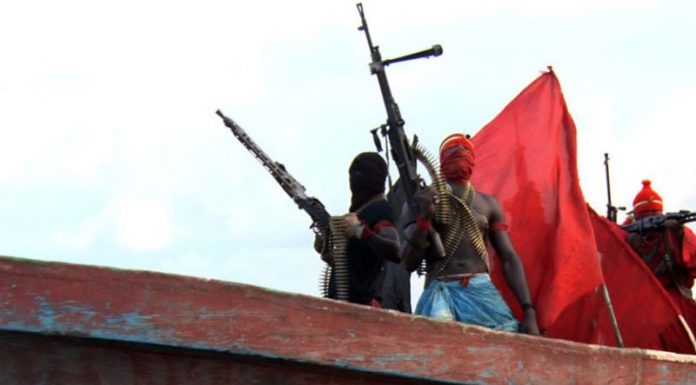