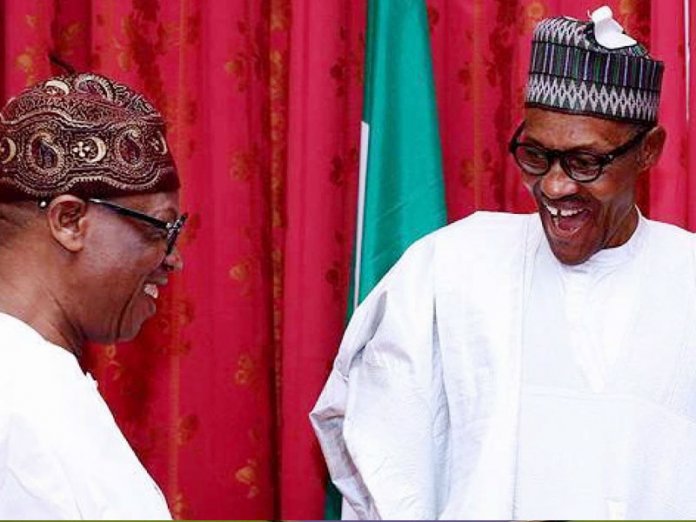 President Muhammadu Buhari has approved the re-appointment of Mr. Segun Adeyemi and Mr. Williams Adeleye as his Special Assistants (Media) attached to the Office of the Minister of Information and Culture.

According to a statement by Joe Mutah, the Chief Press Secretary, Federal Ministry of Information and Culture, their appointment letters, which were signed by the Secretary to the Government of the Federation, Mr. Boss Mustapha, the appointment took effect from 6th September, 2019.

Adeyemi and Williams served in the same capacity between November 2015 and May 2019. 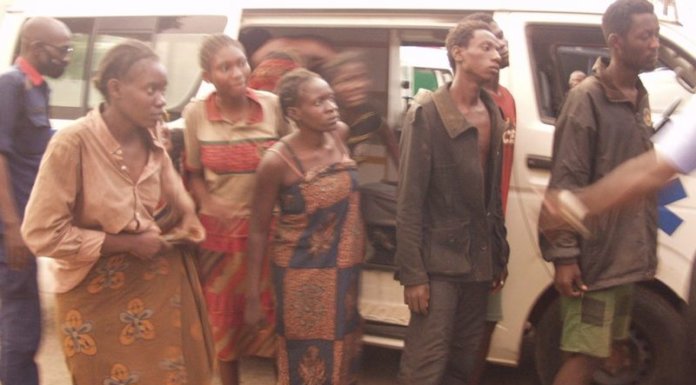