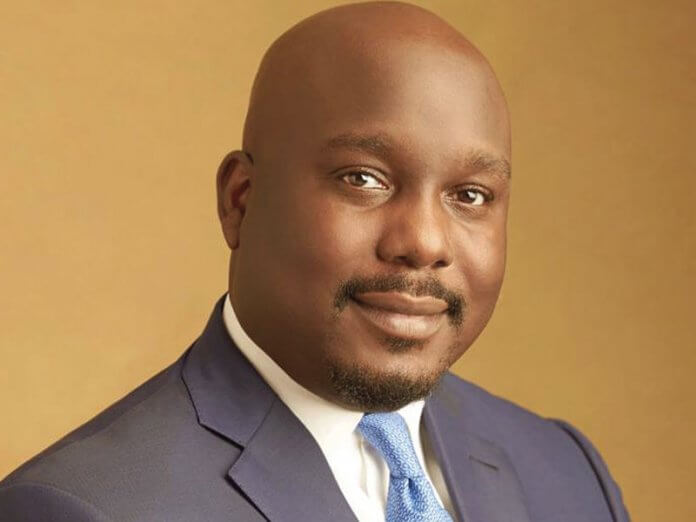 A governorship aspirant in the just-concluded Peoples Democratic Party (PDP) primaries in Bayelsa State, Mr Keniebi Okoko, yesterday kicked against politicians who defect from their parties after losing elections, insisting that the practice was bad for the country’s young democracy.

Okoko expressed the concern at a session with journalists in Yenagoa, the Bayelsa capital, urging political leaders and their followers to start playing value-based politics.

At the session, the aspirant maintained that destroying a political platform because an aspirant lost an election was not in the best interest of the state.

He, therefore, called for politics with ethics, saying all actions that do not rub off positively in the interest of the people and beyond selfish politics should be discarded.

He urged all the stakeholders threatening to leave the PDP because the primaries did not favour a particular aspirant to have a rethink in the interest of the people and deepening democracy, noting that some of the best democracies in the world were not built by politicians who moved across parties.

He said the grass “is not always greener on the other side. We must sit back and fix what is wrong with our party instead of running away from it. If you read a history of how the biggest democracies work, you will find out that focus and persistence will make a difference in the long run. Not jumping ship anytime a decision doesn’t favour this or that candidate.”

Okoko noted that if elders who should be examples to young persons who are interested in politics, would move around four parties in four months, then the hope of a value -based party system would be lost forever.

“Many people are not happy with a lot going on in the party but do we abandon it just like that? Who then will correct it and make the needed difference? I am saying this because I strongly believe that we all have a role to play in changing this country and our state. We cannot keep complaining and when the plain truth is said we get offended.

“We should be able to say the truth without hiding behind the guise of politics. I believe that we have changed politics to just a game of zero values and integrity. I am not in agreement with a lot going on but we should stay to make the needed change.”

He urged politicians to borrow a leaf from former President Goodluck Jonathan, who wilfully conceded an election to his opponent, President Muhammadu Buhari, maintaining that the consequences of not conceding the election when he did would have been disastrous.

He said: “It must not always be about ourselves and our vision. It cannot be. The country or this state cannot move forward if we continue that way. We must always look at the big picture. What if President Goodluck Jonathan had decided at that time that he was not going to concede after the election.

“Do you know how many souls could have been lost or if after that, he abandoned PDP for the APC. How would it look. By now Nigeria would be a one-party state. We must be able to do what is right for our people. When people tell me , you are young in politics, I say no.

“Values do not change. You are who you are. What you are expressing is what and who you are. The way my father brought me up is the way I am today. I am not going to betray my people because of my own selfish interest.”