Mercedes-Benz has said it posted double-digit growth (+14.0%) for the second time in succession, with sales of 177,819 cars in August.

At the same time, a new record was set for the month of August. Double-digit sales growth in all three regions – Europe, Asia-Pacific and NAFTA – and in those regions’ core markets was achieved last month.

A statement by the auto company said the continuing popularity of the compact cars had a positive impact on the development of unit sales (+28.6%). Deliveries of SUVs increased in August for the first time this year due to sales stimulus from the new models (+8.7%). Furthermore, worldwide deliveries increased once again last month of saloon cars of the Mercedes-Benz C-Class (+6.7%) and E-Class (+14.7%). Sales of 1,501,405 units in the first eight months of the year by the Stuttgart-based company with the three-pointed star are approaching the high prior-year level (-0.7%).

“August was the second month in succession for Mercedes-Benz in which we posted a new record for worldwide unit sales. The encouragement and loyalty of our customers are an absolutely positive signal for us in view of the current challenges for the entire industry,” said Britta Seeger, Member of the Board of Management of Daimler AG responsible for Mercedes-Benz Cars Marketing and Sales. “Since August, our customers have been able to order the third generation of the compact-car family with hybrid drive. The EQ Power for the A- and B-Class demonstrates our plug-in offensive at Mercedes-Benz. By 2020, we want to expand the range to well over 20 model variants.”

In August, 62,213 cars with the three-pointed star were delivered in the Europe region and a new record for the month August was set (+13.1%). Sales in Germany, the domestic market, grew by a double-digit rate, as in July, to 26,658 units (+24.3%). In the first eight months of the year, 200,340 cars with the star from the Stuttgart-based company were delivered to customers – an increase of 2.7% compared with the same period of last year. Last month was the best August of all time for unit sales in Belgium, Switzerland, Poland, Austria, Portugal and Denmark.

Sales of 82,310 cars by Mercedes-Benz in the Asia-Pacific region are higher than ever before in an August (+13.8%). From January to August, 642,603 units were delivered in the region – also a new high for the first eight months of a year (+0.5%). In China, the region’s core market, 60,134 customers were delighted to receive their new car with the star in August, which is 12.8% more than in the prior-year month. Mercedes-Benz set sales records in China in both August and the first eight months of the year: 464,226 vehicles were delivered there in the period of January to August (+4.1%). A new August record was set also in South Korea and Vietnam last month.

Sales in the NAFTA region increased by a double-digit rate for the second month in succession to 29,678 units (+20.9%). As before, a key driver of sales growth in the region is its core market, the United States, where 24,771 Mercedes-Benz cars were sold in August (+21.8%). From January to August, sales of 196,779 units approached the prior-year level (-1.2%). Deliveries in Canada last month also increased by a double-digit percentage.

The model change for the compact cars also had a clear impact on sales in August: approximately 48,900 units of the A- and B-Class, CLA, CLA Shooting Brake and GLA were delivered last month (+28.6%). The main drivers of this growth besides the A-Class are above all the B-Class (+46.4%) and the new CLA Coupé, deliveries of which more than doubled in Europe last month. In the first eight months of the year, approximately 417,000 compact cars were sold worldwide (+9.5%). The compact cars thus set records for both August and the period of January to August.

Deliveries of the E-Class Saloon and Estate reached a new record for an August: 28,200 units sold represent an increase of 11.2% over the prior-year month. The E-Class Saloon reported sales growth worldwide of 14.7%. In China, the long-wheelbase version of the EClass Saloon was very popular (+11.7%).

Sales in the SUV segment increased for the first time this year due to the positive impact of the model changes: approximately 61,800 units sold in August of the GLA, GLC, GLC Coupé, GLE, GLE Coupé, GLS and G-Class represent a growth of 8.7%. The main effects of the recent model changes came from the upgraded generation of the GLC and the new GLE – both also reached a new high in August. Deliveries of the new G-Class increased by a strong double-digit rate last month and in the first eight months of this year have already surpassed the record level of full-year 2017.

A total of 11,161 two-door and four-door urban microcars of the smart brand were handed over to customers worldwide last month (+31.8%). Deliveries in the Europe region, especially in Germany, France and Italy, made a key contribution to the growth in August. In the first eight months of the year, 80,490 cars were sold worldwide (-5.9%). The electric models from smart are being upgraded and will have their world premiere at the 2019 Frankfurt Motor Show. 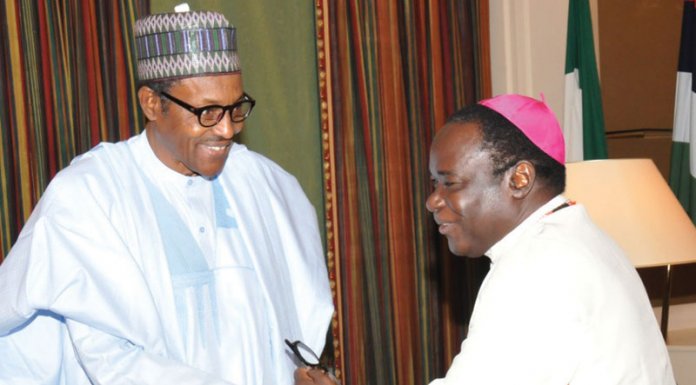