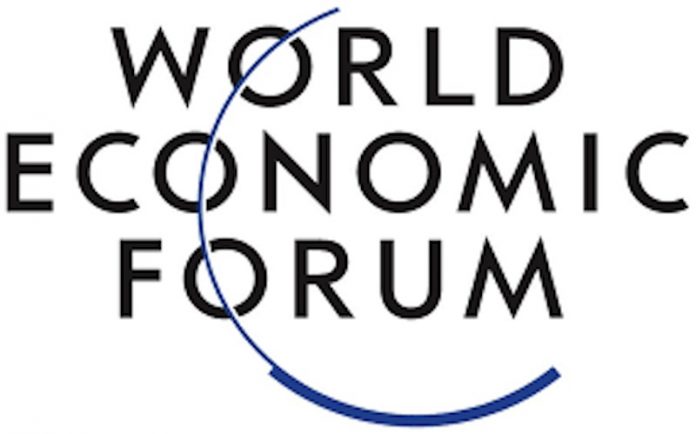 Rising debt levels are fuelling vulnerabilities in Nigeria and other African countries, especially as external debt is shifting from the public to the private sector, experts have warned.

Owing to this, recovery in the continent remains patchy as debt levels are soaring, adding urgency to the continent’s drive to boost trade, the experts that participated in the recently ended World Economic Forum (WEF) on Africa warned at the weekend.
But they noted that Africa’s pace of economic growth was set to pick up this year, stating that there were bright spots in the regional economy.
Five of the world’s fastest-growing economies – Ghana, Ethiopia, Senegal, Côte d’Ivoire and Rwanda – are in sub-Saharan Africa, the Chief Economist for Africa at the World Bank, Albert Zeufack said in a report obtained at the weekend.
But, he stressed that macroeconomic threats to the region were growing as escalating trade tensions between China and the United States threaten a global slowdown.

“The risks to the macro outlook are mostly on the downside,” Zeufack said. “The recovery on the continent will remain fragile.”

“For as long as you have improving growth prospects and for as long as you are able to contain deficits, then the debt situation can be contained,” said Lesetja Kganyago, Governor of the South African Reserve Bank.
The African Development Bank forecasts the continent’s GDP would increase by four per cent this year, up from 3.5 per cent in 2018, putting its growth rate ahead of the global average.
But the World Bank had a more cautious view for sub-Saharan Africa, where growth was expected to increase to 2.8 per cent, from 2.3 per cent in 2018.
Worryingly, growth in Africa’s two largest economies and its biggest democracies, South Africa and Nigeria, was holding the continent back.
Kganyago, said stripping out these two from the calculation leaves the rest of Africa with a much more respectable growth rate above five per cent.
Whatever the final figures, though, it is clear Africa needs to move up a gear if it is to make a dent on chronic unemployment levels and offer hope to millions of youngsters now entering the workforce, thereby capitalising on a much-vaunted “demographic dividend”.

“Having a youthful continent is a huge opportunity but a huge threat as well. It’s a threat if we do not get that population to start really working,” said Zeufack.

Massive investment would be needed to give the next generation of Africans the skills needed for jobs in the services and manufacturing sectors as Africa diversifies away from reliance on volatile commodities, he added.
The continent also has to close a huge infrastructure gap if it is to realise the promise of the recently created African Continental Free Trade Area (AfCFTA), the experts added.
That means better roads, ports, railways, air links and networks of fibre-optic cables.
Currently, Africa has the lowest percentage of intra-regional trade in the world at just 18 per cent, compared with 70 per cent in Europe. Even a modest improvement, driven by the AfCFTA, would unlock significant growth by allowing industries to develop across borders and create economies of scale.
“I think it’s a game-changer. We’re talking about 1.2 billion people on the continent and a combined GDP of $3.4 trillion,” the Chief Executive, Africa, at Standard Bank Group, Olusola David-Borha said.
“Those countries that prepare early, I believe, will be the winners.” 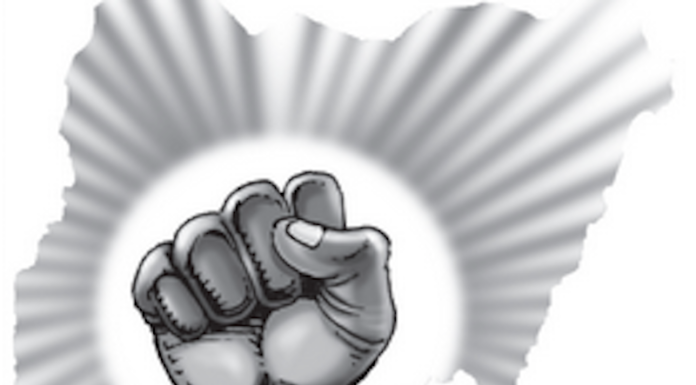