Kaduna State Government has disbanded all security checkpoints along the dreaded Kaduna-Abuja Express way, the Kaduna-Zaria Expressway and the Kaduna- Birnin-Gwari Highway.

The state Commissioner for Internal Security and Home Affairs, Samuel Aruwan, disclosed this in a statement Wednesday in Kaduna.

The three major roads, especially, the Kaduna-Abuja and the Kaduna-Birnin-Gwari Highways are noted for high rate of banditry and kidnappings.

No reason was given for disbanding the checkpoints, but security sources said this was part of strategies to check the increasing wave of banditry and kidnappings along the roads.

The statement said: “The Kaduna State Security Council has issued an advisory, notifying citizens that there are no authorised checkpoints along the Kaduna-Abuja, Kaduna-Zaria and Kaduna-Birnin-Gwari Highways.

“Citizens are to note that effective immediately, there is no authorised checkpoint on these routes (to and fro) until further notice.

“Any person or group of persons observed to be manning checkpoints along these routes at any time must be considered as carrying out illegal operations, and must be treated as such.

“Road users are strictly warned NOT to show compliance with any checkpoint on these routes at this time.

“The State Security Council wishes to assure the public that the security agencies are conducting operations to rout the criminals and end the menace of banditry on these highways.”

The statement called on members of the public to immediately report any check points sighted to the Security Operation Centre on the following emergency telephone lines: 09034000060 and 08170189999.

“The Kaduna State Security Council requests continuing vigilance by residents, and warns that any conduct, under whatever guise, that threatens to undermine peace and security in the state will be dealt with decisively, in accordance with the law,” the statement added.

editor - May 28, 2020 12:03 am
2
The Verdict By Olusegun Adeniyi, Email: olusegun.adeniyi@thisdaylive.com In the past one week, dozens of people have sent me a four-minute video clip of Governor Ben... 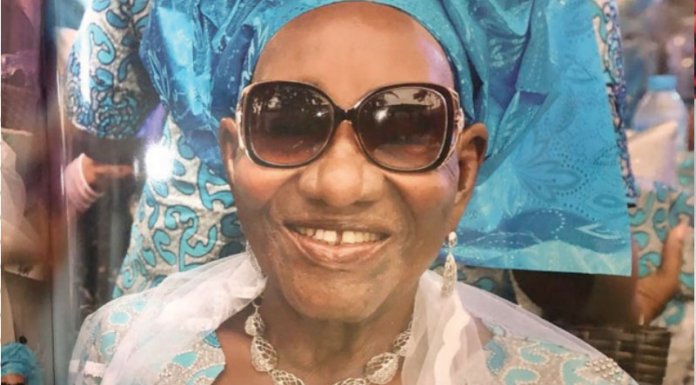 How COVID-19 Has Affected the Film Industry