The federal government is using a system of tax credits to encourage private companies to share the cost of infrastructure projects as part of a drive to diversify the economy away from its reliance on oil sales, the Executive Chairman of the Federal Inland Revenue Service (FIRS), Mr. Babatunde Fowler, has said.

Fowler told Reuters in an interview wednesday that more than 10 local companies had applied for the scheme to receive 50 per cent of expenditure in tax credits.

He also said Nigeria had a target to nearly double tax revenues this year from 2018 due to a surge of new payers following the end of an amnesty and the introduction of a new database that uses biometric data.

According to him, one was a member of the Dangote Group, which will build a road under the scheme.

He did not name the other company.

“It may reduce the amount of my collections initially, but … as I expand my tax net, I would make up for that reduction,” said Fowler. “We believe we would generate more revenues from the additional infrastructure that would be created.”

The tax credit scheme was signed into law, under an executive order, by President Muhammadu Buhari in January.

He said the increase was possible because the number of tax payers was expected to jump to around 45 million this year from 20 million in 2018.

That was largely due to the inclusion of people identified in a tax amnesty that ended this year.

Fowler said that change, coupled with a new database drawing on biometric data tied to bank accounts, had led to an improvement in compliance and collections in the first eight months of this year.

But Fowler’s targets, which he described as “ambitious”, may be hard to meet in a country of 190 million people where around 80% of the workforce is employed in the informal sector. That has hindered tax collection in the past.

Fowler, speaking at his office in the capital, Abuja, said a move to include value added tax (VAT) on all online transactions was expected to come into force in January 2020. He said e-commerce was, at present, a tax loophole.

“There are a lot of areas that are not yet captured,” he said.

Fowler added the current VAT rate of five per cent, one of the lowest in the world, should be raised.

“I believe that Nigeria should review the VAT rate to 7.5 per cent,” he said, though any such change would have to be implemented by the government.

editor - September 29, 2020 1:51 am
1
BY REUBEN ABATI I was very skeptical when the current leadership of Organized Labour in Nigeria objected to the decision of the Federal Government to... 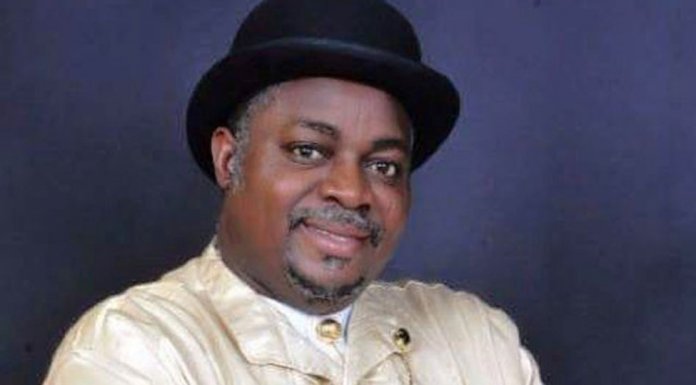