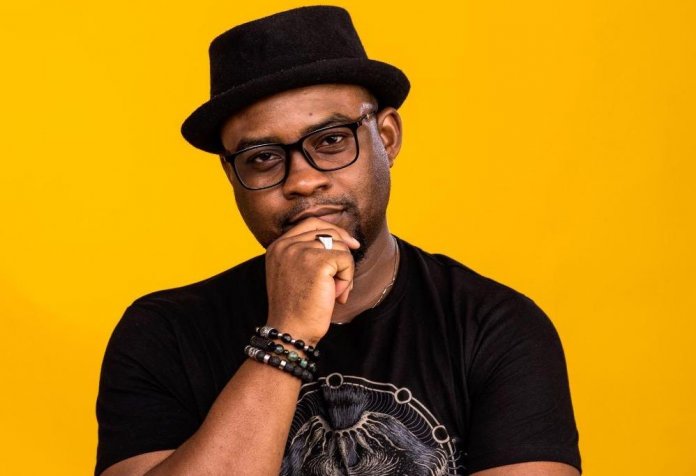 Award-winning Creative Director of 7even Interactive and SpokenWord Poet, Ndukwe Onuoha, is in Busan, South Korea where he’s part of the jury for the 2019 edition of AD STARS advertising festival.
The Creative Director of 7even Interactive made this known via a post on his Instagram page, where he wrote “Hello Busan, let’s celebrate our AD STARS, shall we?”
Last year, he was part of the jury for the New York Festival Advertising Awards. He has also featured in the play, Finding Home, which has been performed in Berlin and Lagos.
Meanwhile, the South Korean AD STARS festival seeks to reward the best advertising campaigns from around the world. This year, it received 20,645 entries from 60 countries.

NIGERIA AND THE GIRLS LEFT BEHIND