There is need to be vigilant

In apparent bid not to be caught unawares by the resurgence of the Ebola Virus Disease in the Democratic Republic of Congo (DRC), the Nigerian Civil Aviation Authority (NCAA) last week cautioned on vigilance. It directed airlines operating regional and international flights into the country to ensure that the highly infectious disease was not imported into Nigeria by air. The World Health Organisation (WHO) has considered the current and 10th outbreak of the viral disease in the Congo as “complex” and serious enough to declare it a world health emergency.

We recall that the first Ebola outbreak between 2014 and 2015 infected 28,616 people and claimed 11,310 lives. The current outbreak has already claimed almost 2000 lives. UNICEF executive director, Henrietta Fore, has already expressed the fear that “there is a very real risk that the Ebola outbreak could spread to neighboring countries, so the international community should urgently come together to make sure that doesn’t happen.”

The recent reports of infections in Uganda triggered an alert in neighbouring countries. Infections have also been reported in Goma, a city of two million people, a major transport hub and a border town between the Congo and Rwanda – a popular destination point and flight route for many Nigerians. Instructively, Nigeria’s index case of the outbreak in 2015 was a Liberian diplomat, Patrick Sawyer who flew into the country carrying the virus unchecked – a single act that caused the deaths of eight persons and and wreaked enormous economic havoc.

It is in the bid to avoid another outbreak that medical experts are calling on the federal government to increase the surveillance system across all borders in the country. However, the Nigeria Centre for Disease Control (NCDC), coordinator of Nigeria Ebola preparedness team, has reassured that chances of the Ebola virus being imported are low. The NCDC Director, Prevention and Programmes’ Coordination, Joshua Obasanya said, “There are no direct commercial flights and no known direct trade routes to Nigeria from Uganda. The current transmission pathway of the disease in Uganda is through unmanned land borders and further away from the capitals of both Uganda and Nigeria.”

Ebola is a communicable disease and has the risk of international spread. The disease can be spread through human to human contact, through travels, migrations and the movement of animals. It has similar symptoms like malaria: fever, sore throat, headache, vomiting, etc. The virus spreads by contact with infected blood and bodily fluids and it takes between two days to three weeks before the complete symptoms manifest.

Many Nigerians and indeed the international community commended the federal government and the health authorities for their swift response in dealing with the outbreak in 2015. The appropriateness of the response saved the lives of many Nigerians. But same cannot be said of the outbreak of meningitis thereafter, where the health authorities were evidently caught unawares. That epidemic claimed more than 1000 lives.

Thus, notwithstanding the preparations of the authorities to contain Ebola, we urge Nigerians to continue to observe good hygienic behaviour that includes regular hand washing and general environmental cleanliness. The sanitisers that disappeared from the banks’ entrances, schools, offices; the thermometers that had been withdrawn from the local and international and local airports as well as other border entries should be restored as a means of constantly monitoring people until the viral disease is exterminated.

Fortunately, new treatments against the disease in the Congo are promising. Experimental trials of two drugs on patients were overwhelming successful as they reportedly contained the potency of the disease by as much as 90 per cent. As heart-warming as this is, to be forewarned, as the old saying goes, is to be forearmed. We do not need another Ebola outbreak in Nigeria. 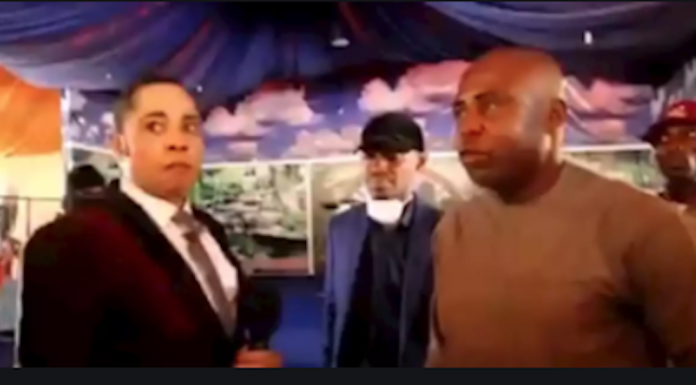