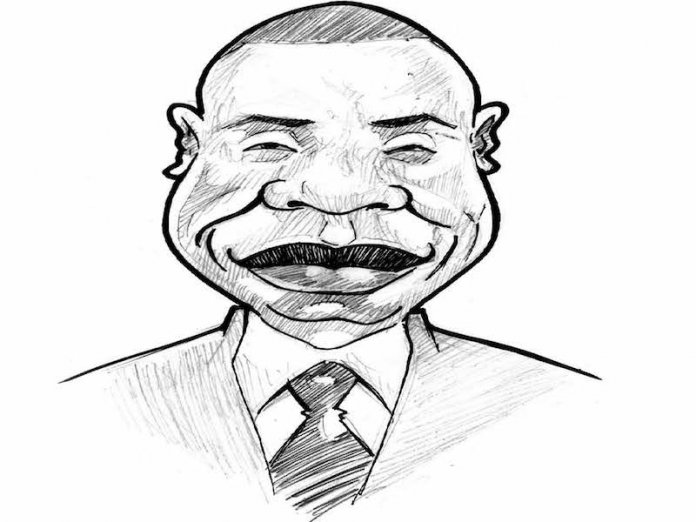 There is no wisdom in reintroducing the executive bill

In the process of screening Mr Suleiman Adamu, the immediate past Water Resources Minister for reappointment recently, the Senate President, Ahmad Lawan hinted of the reintroduction of the controversial water resources control bill. The executive bill, presented in 2017 to the eighth National Assembly, sought the federal government powers to manage and control water resources in the country. But it divided the senators along party, religious and ethnic lines and was consequently stepped down. Specifically, the bill sought for “An Act to establish a regulatory framework for the water resources sector in Nigeria; provide for the equitable and sustainable redevelopment, management; use and conservation of Nigeria’s surface water and ground water resources and for related matter.”

We do not see the wisdom in the decision to reintroduce a bill that is likely to generate another needless controversy in the polity. Besides, at a time most people are calling for devolution of powers between the federal and other constituent units, this is clearly wrong-headed. If reintroduced, the contentious bill will likely suffer the same fate. Some senators and socio-political groups, particularly from the south and middle belt have described the attempt to re-table the piece of legislation as provocative and insensitive. Others are receptive to the idea. Former Senate Leader, Ali Ndume, said the planned introduction of the bill was in order. “There is no point throwing out the baby with the bathwater. There are some aspects of the bill that would be in the interest of the nation,” he said. But he can only speak for himself.

Opponents of legislation had pointed out that if passed into law, it would further centralise power and the nation’s resources which run counter to the current mood. They argue that the move was another ploy by the federal government to take over some other responsibilities of the states. The Pan Niger Delta Forum (PANDEF) described it as a step towards internal neo-colonialism. Its national secretary, Dr Alfred Mulade, denounced the bill as “obnoxious and could trigger an unimaginable crisis.”

Whatever may be the motivation, we view the debate over the representation of this executive bill to the National Assembly as an ample waste of time. The federal government and the National Assembly should define and live their essence. There are so many urgent issues of national importance that should get the attention of our government rather than another elite tinkering with formulas for sharing resources. They should instead be preoccupied with serious attempts on how to create or expand national wealth.

The proposal that is being pushed by the federal government has no potential for strengthening the structural design for good governance and human development in Nigeria. Besides, this government has not shown that it has the potential to manage the water resources across the country better than their present state. Thus we see in the present debate as no better than the splitting of hairs. The least the federal government can do now is to encourage the conversation on restructuring and bring the wishes of the people to fruition. The bloated exclusive list has made our nation to currently stand like an inverted pyramid with more powers concentrated at the top while the base is lean and shaky. We cannot afford to worsen the situation.

The nation should be freed from the stifling centralism which has been a bane of innovation and enterprise, and not to promote it, which the contentious bill is intended to do if passed into law. For now, the government and lawmakers should be concerned on how to ease the insecurity overwhelming the entire country and the prevalent public disillusionment occasioned by severe economic hardship.