A 40-year-old man, Oheneme Kingsley, has confessed how he paid N20,000 to some militants to break into Oko Minimum Security Prison to release his brother.

A fortnight ago there was an attempted jail break at the Oko Prisons in Edo where some alleged militants were arrested for attempting to break into the prison to release some inmates.

Kingsley said his brother, Wisdom, an ex-policeman, was convicted for murder.

Kingsley was among the three suspects arrested a fortnight ago for plotting to release some condemned prisoners inside the Oko prison.
Other suspects are Raphael Ebisin aged 34 and Amos Isuku who is 35 years old.

According to him, “Someone called me that some militants want to free their people from prison and that if I want, they can help me free my brother from prison and that I should pay N200,000 so that my brother can be released but I told them I don’t have any money.
“They said I should send N20,000 which they will use to contact some persons and I did. I sent the money and I was arrested. My brother sent me an account number from prison.”

Raphael who is an international driver said he was contacted by his cousin, Hope, who police described as a notorious kidnapper that just left prison custody.

He said Hope told him to come to Ijebu Ode for the purpose of conveying arms and other things which they would use in the operation.
Amos said he was shocked when he was told of the planned jail break but didn’t report to the police.

He said Wisdom called him from prions to pay N20,000 but he couldn’t raise the money.

Reacting, Edo State Police Commissioner, Danmallam Abubakar, said the prisoners to be released had been transferred to another facility outside the state for the purpose of security.

He said the suspects were arrested through covert intelligence. 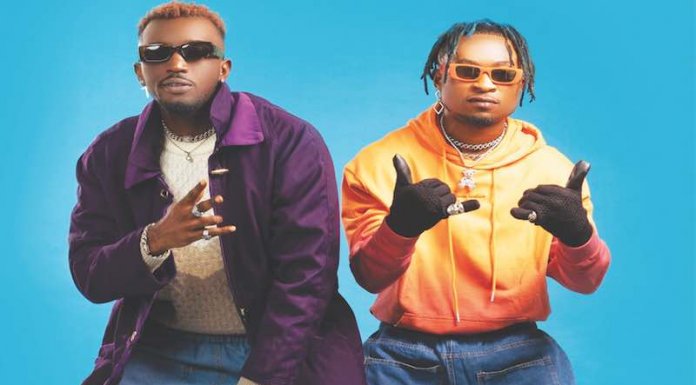