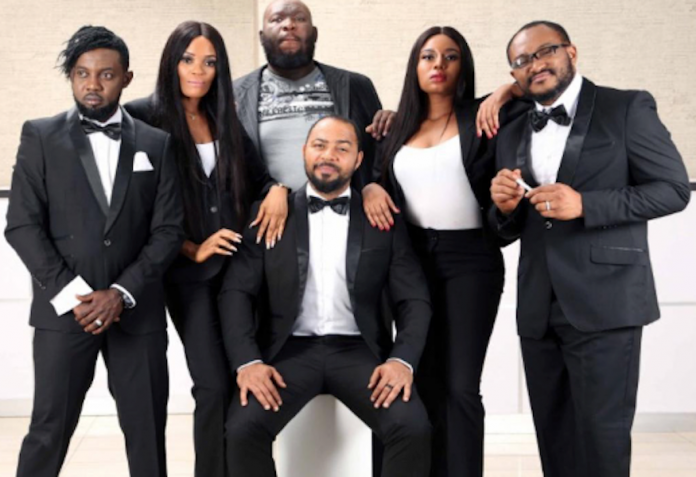 Internet sensation, Chika Lann ventures into Nollywood WITH THE DEBUT OF HER MOVIE, ‘THE MILLIONS’ CHINADU IBEABUCHI REPORT

A snapshot into the production value of the new movie, The Millions, reveals another ground breaking move by Nollywood to measure up with Hollywood.

With the entrance of the money-bag, Chika Lann, it’s noteworthy to say that this would be a further boost to Nollywood’s recognition in the global scene, fueled by massive projects that have continually given the budding film industry local and international accolades and collaborations.

Chika Lann didn’t come to play in Nollywood. She understands the yearnings of Nollywood fans and pundits for quality storytelling and presentation. She is poised to close the gap.

In the movie written by Tunde Apalowo, Ramsey Nouah seeks the help of his friends to steal $42 million in a highly secured building. They dug an 85metres long tunnel from one building to another to achieve their aim. Chika Lann went all in and no holds barred to achieve the digging of the 85 metres tunnel at the cost of N9.2 million.

The digging of the tunnel in her movie was inspired by the infamous Joaquin Guzman Loera, a drug kingpin known as El Chapo who escaped through a tunnel more than 30 feet underground. This was no mean feat to achieve and will indeed be one of the side attractions of this daring and mind blowing movie.

Chika Lann gives us a different view of our favorite Nollywood actors like Ali Nuhu as Sheihk, who played the role of a drug lord, Blossom Chukwujekwu as Jerome who played the role of a nerd, Ramsey Nouah as Bem Kator who is a con man and Ayo Makun who went on dreads to achieve his role as the organiser of things. In the clips we have seen so far, he’s reputed to say: “I bring you this gig”.

Chika Lann also made her debut into the film industry with her first appearance as Amaka, the everyday Nigerian girl who is after the money. While some critics might feel this is distracting, she’s able to pull off the role without reminding us of what brought her to lime light in the first place.

To tackle the daunting task of the film, it was shot in three major locations – Kaduna, Abuja, and Lagos.
This movie is set to give the audience an amazing cinematic experience and their money’s worth as it opens in the cinemas from August 30.

Her modeling career started in Paris after an agent approached her in a shopping mall because of her height and charisma. She ended up doing a lot of jobs in Paris and environs under his modeling agency before dropping everything for her family.
Recently, she released a video about her reality TV series, The Expatriate Wives. In that video, she revealed some details about her sexual life. The video sparked off debate online. 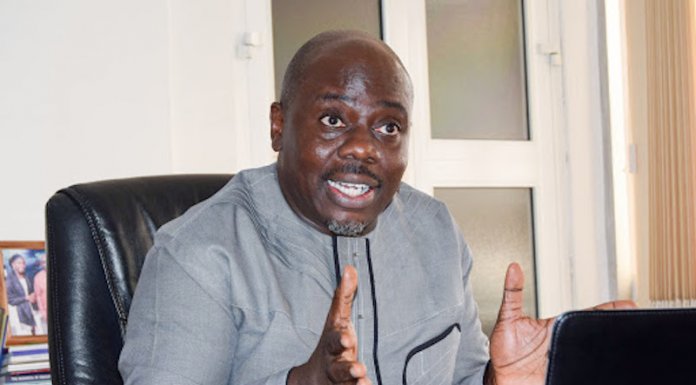