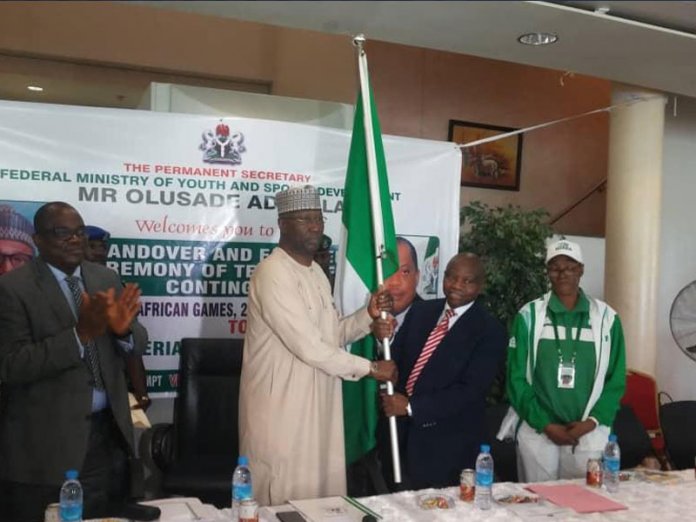 President Muhammadu Buhari has charged Nigeria’s contingent to the 12th All Africa Games scheduled to hold in Rabat, Morocco to avoid use of performance enhancing drugs, urging them to win only clean medals for the country. A total of 562 athletes and officials will represent Nigeria at the Games.

President Buhari who was represented by the Secretary to the Government of the Federation (SGF), Boss Mustapha at the occasion of the handing over of the athletes to the Nigerian Olympic Committee (NOC) by the Federal Ministry of Youth and Sports Development noted that the country would be proud of them even when they fail to win any medal than win and later

stripped because of use of drugs.

The President however promised to adequately take care of the athletes welfare, charging them to strive toward gunning for the top of the medals table.

“Let me assure you that the Federal Government is fully committed to our delegation’s successful participation at this Africa Games and will ensure that the welfare of the team is adequately taken care of.

“I want to charge all athletes and team officials going to the Games to be worthy ambassadors of our great country, both on the field of play and outside the sport arena.

“I therefore urge you to keep the integrity of our nation intact by competing clean and fair, devoid of any form of doping at the Africa Games,” he stressed further.

In similar vein, Permanent Secretary, Ministry of Youth and Sports, Adesola Oludare, expressed absolute confidence in the ability of the athletes to represent the country well at the Games, while noting that the selected athletes had gone through very thorough training programme to get to this level.

In his reaction, President of the Nigeria Olympic Committee, Habu Gumel noted this is the first time the All Africa Games would be used as a qualifiers for the Olympics stressing that it is an opportunity for the athletes to give their best so as not only to win medals but also qualify for the Tokyo Olympics.

He also assured the President that the athletes would be adequately taken care of while at Rabat. 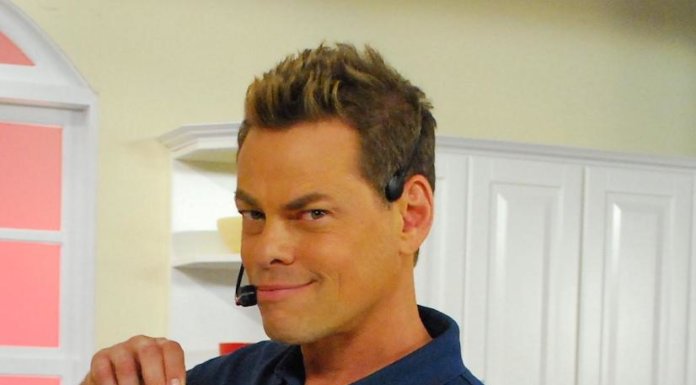