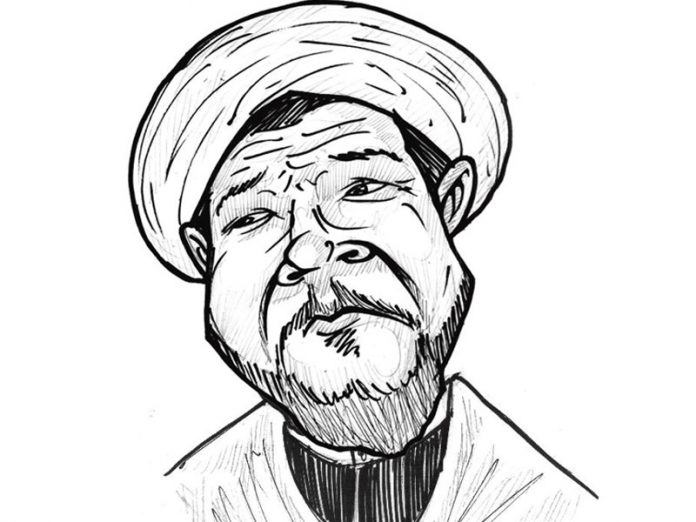 At last, government made the right decision in honouring the court

After almost four years in incarceration, leader of the Islamic Movement in Nigeria, Sheikh Ibrahim El-Zakzaky and his wife Zeenat, last night left the country for medical treatment abroad. That has put paid to earlier statement by the Kaduna State government apparently aimed at thwarting the move. A cynical attempt to sweep the fundamental rights of the defendants who had been granted permission to travel to India for urgent medical treatment under the carpet of legal technicalities would have been catastrophic. Besides, the decision by the Kaduna State government raised a pertinent question about its stake and that of the federal government and the Directorate of State Services (DSS) on a matter that borders on national security.

We recall that on 25th January this year, counsel to the Shi’ites’ leader, Mr Femi Falana, SAN, had applied to the Kaduna State High Court for urgent medical examination of El-Zakzaky and his wife. Without any objection from the Director of Public Prosecution of Kaduna State, the court granted the application. Specifically, the court ordered a joint inspection by government doctors and the personal physicians of the defendants. The medical examination revealed that as a result of gunshot injuries El-Zakzaky has lost an eye and is in the process of losing the remaining one which has developed glaucoma. He is also reported to be suffering from partial stroke. It was on the basis of the report that Falana again applied to the court that the duo be granted leave to travel for medical treatment in India.

In his ruling last week, Justice Darius Khobo noted that in opposing the application the prosecutor from the Kaduna State government did not counter the medical reports which confirmed that both defendants were battling with life threatening ailments. Since they must remain alive to be able to stand trial, the judge granted the application for medical treatment in India to be supervised by the government. While the DSS under whose custody the couple had been since December 2015 announced the readiness of the federal government to comply with the order, the Kaduna State government kicked and indicated its wish to challenge the order at the Court of Appeal.

However, before filing the said appeal, the state government set its own conditions for the medical trip through a statement signed by the Commissioner for Information, Mr Samuel Aruwa. Apart from asking the defendants to produce two first class traditional rulers as sureties, the federal government was also ordered to get an undertaking from the Indian government not to allow the defendants apply for political asylum. There were other extra judicial conditions clearly designed to frustrate the medical trip.

Allowing El-Zakzaky and his wife to seek medical solution abroad was the right move. An Abuja Federal High Court, presided over by Justice Gabriel Kolawole, in December 2016 ordered the release of El-Zakzaky within 45 days. In giving the order that was characteristically ignored by the federal government, Justice Kolawole had said: “If the applicant dies in custody which I do not pray for, it could result in many needless deaths”.

We are delighted that common sense eventually prevailed as we wish Mr and Mrs El-Zakzaky a speedy recovery.