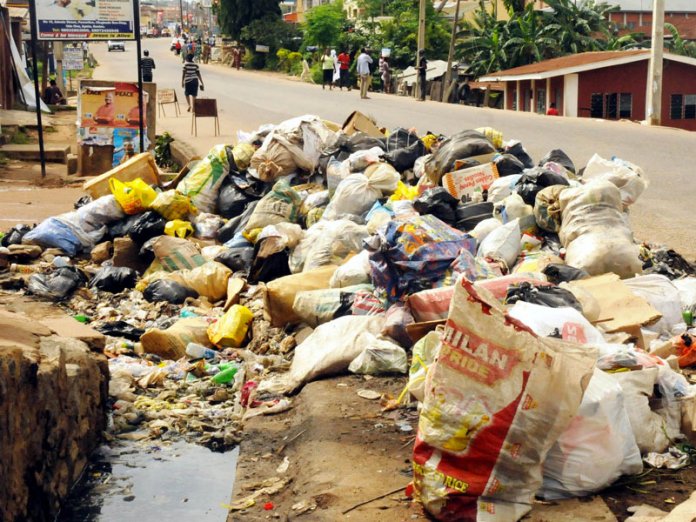 This was as he said LAWMA had commenced bulk waste evacuation across the metropolis to rid the state of heaps of waste.

Gbadegesin, according to a statement issued yesterday, spoke at Apapa during the clearing of waste in the area by LAWMA.

He said, “We have to seize this opportunity of the Sallah break because traffic will be light today (Monday). We decided to come here to embark on a massive clean-up of this area. LAWMA workers are all over the place clearing the silt and accumulated waste.’’

Gbadegesin, who said the exercise was not limited to Apapa, added that his men were also in the Lagos West district, including Agege, Ikeja, Badagry, Ojo, Ifako-Ijaiye, clearing waste in the areas.

“Bulk waste evacuation, with the use of mechanical process, is also going on around the Lagos State University and Okokomaiko.

“Same activities are going at the East district, which has Lagos Island, Etti-Osa, Epe, and Mile 12 to Ikorodu.

“Work is going on simultaneously in these three districts. The government is also planning to make the usage of covered receptacles for waste collection compulsory,’’ he said.

Gbadegesin appealed to Lagosians to embrace the culture of bagging their waste “as against loose waste which is unsightly.”

He added that efforts were ongoing to reposition the PSP operators for optimal service delivery, while LAWMA was also intensifying on public education on the handling of waste.