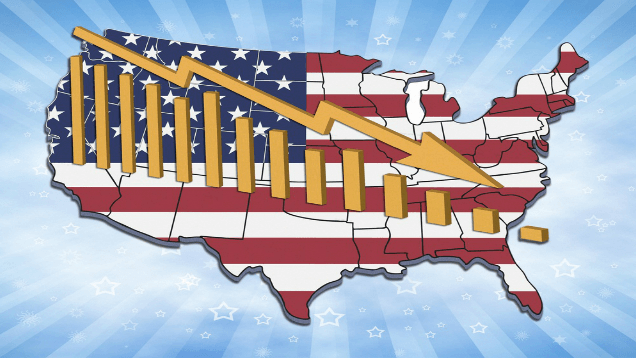 The way America may decline is the route that countries like Iceland, Japan, Poland, Hungary, North Korea, and to some extent South Korea and even China are avoiding as these countries forge into the 21st century and beyond. Since the time of World War I and up to the present time America has had a wonderful century of world domination in politics, economics, industry, military, entertainment, and myriad of endeavours but, sadly, the US society is changing fast before our very eyes this second decade of the 21st century.

Fact is nothing kills the progression of a country faster than unbridled multiculturalism, also known as multi-dimensionalism. The US has been dominant because it was one huge cohesive, white-dominated behemoth this past 100 years. This huge cohesive uni-dimensionalism is the reason Japan has been an economic power for long now, China is rising in influence, Iceland, Poland, Hungary, North Korea do not know faith-inspired terrorism. America’s multiculturalism has ensured that people with counter-US mentality are voted into Congress and these ones become the loudest and fiercest critics of the US, casting aspersion on the values that have ensured that the US remained great all this while.

Sadly, they are truly loud and influential such that a good chunk of US citizens and anti-US sentimentalists around the world see these ones as the new champions who are out to “rein-in” a belligerent and unkind US. Meantime, as the internal wrangling stirred by these “new progressives” slows down the US’s push for world influence, Russia is perfecting its knowledge of hypersonic missile systems, China is buying up a chunk of the world, North Korea laughs in the face of the US, and so on.

A major sign that US is declining is when Americans begin to react to well-meaning Republican policies as “racist,” “bigotry,” “hate,” and suchlike depressing epithets and castigating their government for the suffering and “injustice” in the world. Really, these Americans are truly in grand delusion if they think the stupendous good life they presently enjoy will last for long if the US is weakened by multicultural politics, the way the British colonial masters designed Nigeria to be in 1914. Basically, no Christian country with a significant and bludgeoning Muslim population will ever attain the status of world domination; I challenge anybody to counter me on this assertion! Let us all begin to see the truth for the absolute that truth is and speak that truth always. 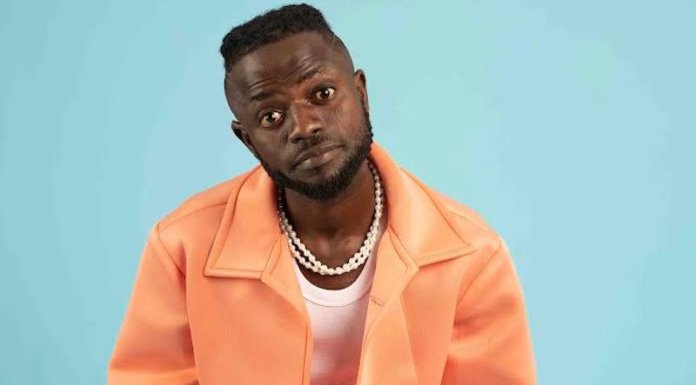