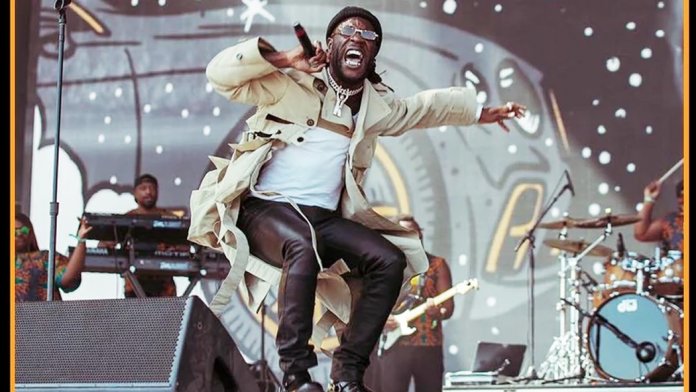 Nigerian star act Damini Ogulu is anew and having all the good times he deserves having done away with ‘bad vibes’. That he sang in one of his recent songs, Anybody. As a changed man, the Afro-fusion singer popularly known as Burna Boy has channeled all the energy into his craft and the results are evident in his current works. His seventh body of work, African Giant, which is currently making waves is a testament to his development and growth as an artiste.

The critically acclaimed brand-new project which was released a fortnight ago debuted at number 16 on the UK albums chart making it the highest ranked African album on the United Kingdom chart according to reports. The chart is valid until the week ending, August 9, 2019.

The 19-track album has been doing really well in terms of streams and acceptance in general from music fans. Plus rave reviews to it: “Every song on this album stands out, from the musical arrangement to the message which is both introspective and thoughtful.

“We are treated to the sounds of the motherland – Africa, with collaborations from Grammy award-winning musicians Angelique Kidjo  and the ‘Junior Gong’,  Damian Marley on the track titled Different.

The album also features a cross selection of critically acclaimed artistes like M.anifest from Ghana, Jeremih, Future and YG from the United States, Jorja Smith from the United Kingdom and Jamaican dancehall artiste, Serani. 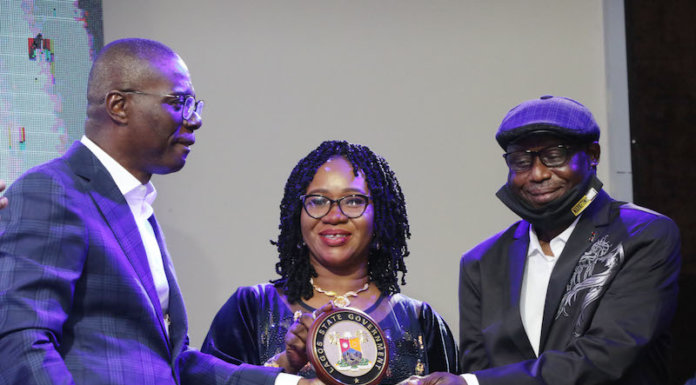