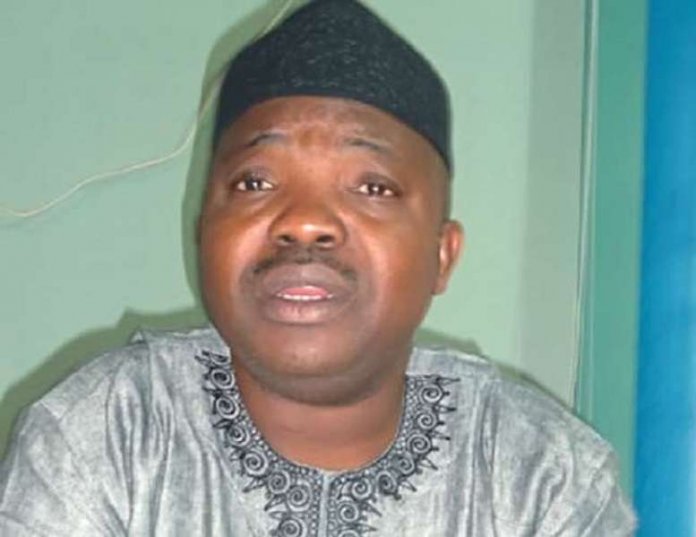 The Southern and Middle Belt Leaders Forum (SMBLF) has warned the federal government against the RUGA settlement project, saying the project may lead to crisis in the country.

The group in a statement issued yesterday by Messrs Yinka Odumakin, South-west; Senator Bassey Henshaw, South-south; Prof. Chigozie Ogbu; South-east and Dr. Isua Dogo, Middle Belt, insisted that despite the vehement refusal of states in the south and middle belt areas to be part of the RUGA settlement scheme, the federal government is still going ahead with the project.

They cited the statements credited to Senator Ita Enang, former Senior Special Assistant to President Muhammadu Buhari on National Assembly Matters “on the divisive and internal colonialism project called RUGA,” saying that in his desperate effort to get re-appointed, Enang did overtime on the dirty job, spewing untruths and making wild claims .

According to the SMBLF, Enang tried to explain that the word – RUGA is not derived from Hausa or Fulani, but an acronym for Rural Grazing Area (RUGA) initiated in 1956 during the colonial era.

This, the forum posited is “a pure lie; we challenge him to tell us what Cow Settlement is called in Hausa other than Ruga. He also assured it was not intended to Islamise, Fulanise or colonise anybody. We want him to give us the number of Fulani people who have indicated that they want to relocate to the south outside Fulanis from Senegal, Niger, Mali etc, who will have territories created for them under Ruga policy. This is Fulanisation and colonialism.”

The forum added that Enang said that the budgetary provision for Ruga is in Volume 1 under the Ministry of Agricultural and Rural Development item number ERGP 5208 where the sum of N2.258 billion was provided and budgeted for the grazing programme and that the National Assembly members are not against the Ruga programme because they are aware of it and have been approving funds for its implementation.

“We want him to hold our hands and show us Ruga in the budget. Even if it was put there wrong -headedly, must we pursue a programme that can break -up the country because it was inserted in the budget? Has he never heard the word virement in all his days in the National Assembly?

“He ended with a call on southern states to drop opposition to the policy. We of the Southern and Middle Belt communities are offering him halls free of charge in as many cities as he wants so he can engage on Ruga sensitisation tours to convince our people.

“The SMBLF also warns the Senate President, Senator Ahmed Lawan to stop debasing the Senate in his bid to convince the executive arm of government that he is a rubber stamp. We have noticed how he has been trying to bring up the defeated bill through which the executive arm sought to take over water banks across the country in pursuit of the RUGA policy and other domination quests.

“His flaunting of the APC majority in Senate shows a lack of understanding of the fact that national cohesion overrides the number of any party in parliament.

“He should understudy how the British Parliament has behaved across party lines.

“The wisdom of the Land Use Act in vesting lands in governors through whom the federal can apply for spaces for projects should never be violated in order not to heat up the polity.

“Nigeria is presently in a precarious situation and all those who are holding temporary offices should not do permanent damage to the country,” the leaders warned.