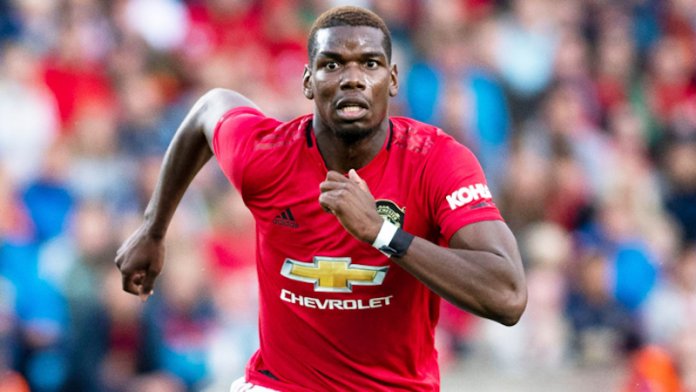 Manchester United manager Ole Gunnar Solskjaer said yesterday he has “no doubt” midfielder Paul Pogba will stay at the club this summer.

But Solskjaer said Pogba, who did not travel to Cardiff for the match, was not risked due to a back strain.

“I wasn’t expecting him to travel,” he said. “I spoke to him after training and he didn’t feel right. It’s not an injury, it’s just some pain. I wasn’t going to risk anything.”

Reports claimed Pogba failed to make the trip to Cardiff in an attempt to force a move to Real Madrid.

In addition to Pogba, Romelu Lukaku was also missing as United drew 2-2 at the Principality Stadium.

Lukaku’s absence throughout pre-season has also been attributed to injury, but the Belgium striker’s future has been the subject of speculation all summer, with Inter Milan and Juventus reportedly interested.

United led through Marcus Rashford, before former Liverpool midfielder Suso and Samu Castillejo put Milan in front. Jesse Lingard levelled up to take the game to spot-kicks. And Welshman Daniel James scored the winning penalty in the Principality Stadium.

United start their Premier League campaign at home against Chelsea next Sunday.

Victory for United against Milan means they have won all six of their pre-season matches, albeit with this one requiring a penalty shootout, which finished 5-4.