Ekiti State Government and the World Bank Group have forged an alliance aimed at working together to tackle gender-based violence, rape and female genital mutilation in the State.

This was part of the outcome of an interface between the World Bank team and Ekiti State government’s top officials led by the Governor, Dr. Kayode Fayemi, in Ado-Ekiti.

Assefia said the Bank’s decision to kick-off the partnership with Ekiti State was not unconnected to the leading roles being played by Governor Fayemi in curbing the social menaces.

The governor had during the interface said his government had put in place several laws to tackle the menace but sustaining the implementation of the laws has been a major challenge.

Dr. Fayemi identified the weak justice system as one of the factors promoting impunity hence the decision of the state government to introduce psychiatry test and open register of sex offenders among others methods to discourage rapists.

While speaking on female genital mutilation, the governor said the genital cutting was a cultural practice which required the support of traditional institutions for existing laws in curbing the social menace. He also stressed the need to strengthen the gender mainstreaming issues.

He added that government was taking different steps to ensure that all forms of gender violence were curbed.

The World Bank official while responding to the steps highlighted by Fayemi on curbing the menace, called for partnership among all stakeholders so that they could take ownership of all steps taken to tackle gender violence, rape and mutilation.

Assefia who expressed satisfaction with the interface said the World Bank would soon come up with a report that would enable it determine how it can assist Ekiti State in tackling the menace.

“This interface is very helpful. This social menace is a multi-sectorial issue which requires that all hands must be on deck. We must bring all key players together to have a sustainable and effective implementation.  Communities must take ownership of whatever we do so that they don’t see it as a World Bank thing. It is important for the state government to take the leading step in this regards”, Assefia said. 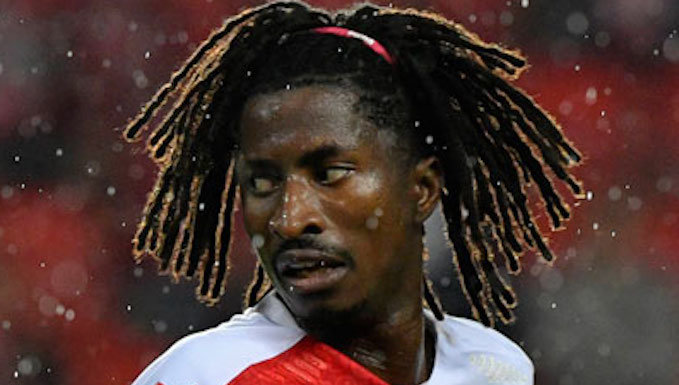