The daughter of the detained leader of the Islamic Movement of Nigeria (IMN) otherwise known as Shiites, Ibraheem El-Zakzaky, Suhaila El-Zakzaky, has insisted that the group will continue its protesters till her father is released.

Suhaila said this in reaction to a statement on Wednesday by the President of the IMN Media Forum, Ibrahim Musa, that the protests have been temporarily suspended.

Musa had said the suspension, which came after the federal government banned the group, was as a result of “some new openings into the resolution of the problems” involving the proscription of its activities.

But reacting via a video she released yesterday, Suhaila said Musa cannot speak on behalf of the group.

She said his comments were not the official view of the Islamic movement, adding that “the protests are continuing.”

“Even as I speak right now, earlier today, there was a protest in Abuja and there will be tomorrow,” she said.

“And there will continue to be on every week day. I just wanted to clarify because I saw news agencies stating that spokesperson of this movement released the statement.

She cautioned against “frustrating” the efforts of the protests, adding: “This person (Musa) has nothing to do with the people organising this protest that have been going on in Abuja and will continue to go on till El-Zakzaky is freed.”

The IMN members have been protesting the continued detention of El-Zakzaky who was arrested after the group clashed with a convoy of the Chief of Army Staff, Lt._General Tukur Buratai in Kaduna State in 2015.

There have been court orders granting him bail but the government insisted on detaining him before the Kaduna State Government took over his trial.

The federal government proscribed their activities after a Federal High Court in Abuja declared the group a terrorist organisation. 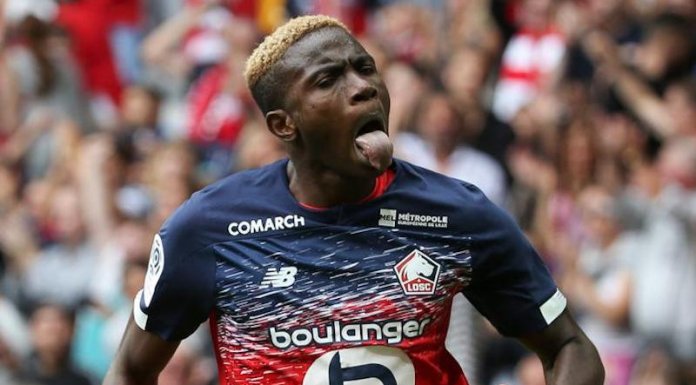