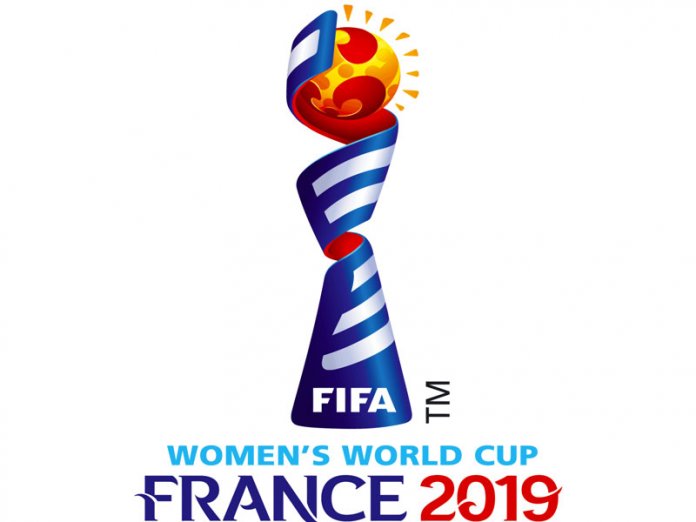 The nominees for the Best FIFA Football Awards will be revealed today in four categories.

The public will vote for the winner from a shortlist of the top 10 players and coaches in 2019 in each group.

The first set of nominees will be announced at noon for the best women’s coach, followed by the best men’s coach an hour later.

The top 10 best women’s players will be revealed at 2:00pm and the men’s an hour later.

Real Madrid midfielder Luka Modric won the men’s prize for best player in 2018 – the first time in 11 years Cristiano Ronaldo or Lionel Messi failed to come out on top in a world footballer of the year award.

In the female category, Brazil legend Marta picked up her sixth award as best women’s player after leading her country to the Copa America Femenina title.

Lyon’s Reynald Pedros led his side to the league and Women’s Champions League double in his first season in charge and picked up the women’s coach award.