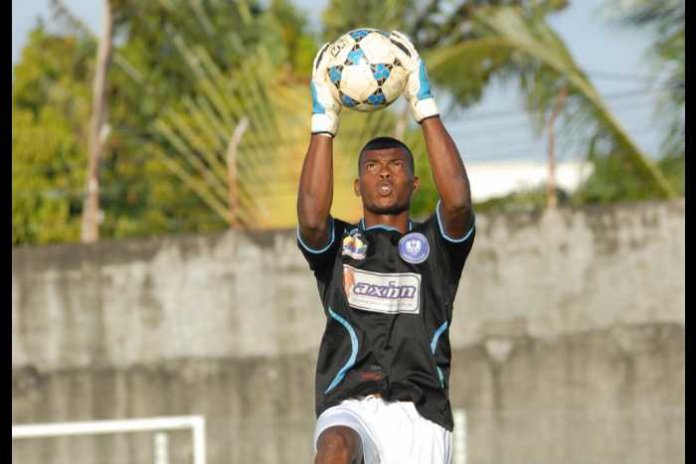 Reunion goalkeeper Mathieu Pelops put on a man-of-the-match display, stopping all five penalty kicks to help his team win 1-0 on penalties after the match itself had ended 1-1.

“This is great what I have achieved today and it is a team effort with my assistant and the coach,” Pelops told BBC Sport.

“During the past month we have worked a lot, we are reaping the fruits today and we are very proud.

“As far as I know only one person did this in the world; so this is a great honour”.

In the match itself, Jean-Michel Fontaine had given the visitors a first-half lead.

Supported by a huge crowd in Flacq (east of Mauritius), the hosts pushed hard for an equaliser and it came in the 69th minute from Adrien Francois after an assist by Francis Rasolofonirina.

During the ensuing penalty shootout both goalkeepers – James Christopher Caserne of Mauritius and Reunion’s Pelops – put on impressive displays.

The French island of Mayotte took bronze after beating Seychelles 3-1.