The Federal Airports Authority of Nigeria (FAAN) has said that it has put everything in place to improve passenger experience at all the airports under its management.

Speaking at a stakeholders’ interactive forum on service delivery in Lagos, the Managing Director FAAN, Captain Hamisu Yadudu, said the agency was poised to give passengers value for their money, adding that the FAAN Management Taskforce on Service delivery had been strengthened to tackle issues affecting the provision of service by the agency, especially the way the organisation relates with passengers and other airport users.

He said the taskforce put together in 2018, due to the negative experiences observed at Enugu International Airport, where service delivery was at a very low ebb.

Yadudu, represented by the General Manager, Customers Service/SERVICOM, Mrs Ebele Okoye, noted that some of the findings of the taskforce which was disturbing, includes poor interaction of agencies and passengers were unhealthy and a far cry from acceptable global practice.

He identified other challenges to include poor passenger facilitation, noting that travellers were kept in the queue after arrival for hours in the pretence of searching for hard drugs, remarking that agencies that were supposed to be on surveillance were all found searching passengers bags and as such many unaccompanied baggage were passed through carousel for clearing which, damaged FAAN facilities.

This he noted were subtle ways to extort passengers and beg for personnel effects and money from passengers.

Yadudu, said passengers were meant to declare all currencies even when they have less than the acceptable $10,000, adding that they also go through one on one search to ascertain that no other currency is hidden inside their bodies.

He remarked that the taskforce also observed that many agencies were found at the scanner on entering the airport, which was against the Ease of Doing Business rules of the President.

According to him, the department was actually out to create awareness and sensitisation but that the Taskforce found out that Enugu Airport was operated more as a domestic airport.

She stressed the need for safety at all times adding that security remained everybody’s business and should not be left in the hands of only the security agencies.

Okoye explained that at Enugu Airport, FAAN management gave approval to the Taskforce to visit Kano, Port Harcourt and Abuja Airports to interact with the passengers.
She added that the group had since visited these airports and that there was huge success in the passengers, staff, and stakeholders interface and sued for more collaborations.

In her words, “Our emphasis will be on quality service delivery at airports. As persons providing service at airports, do you understand your core assignment? Do you apply it to the success of the operation and to the comfort of the passengers”?

On bribery and corruption at airport, which had become worrisome, she said “We must do all that is within our power to correct those negative conceptions about airport workers. We have come to partner with you also to solicit your cooperation and understating.” 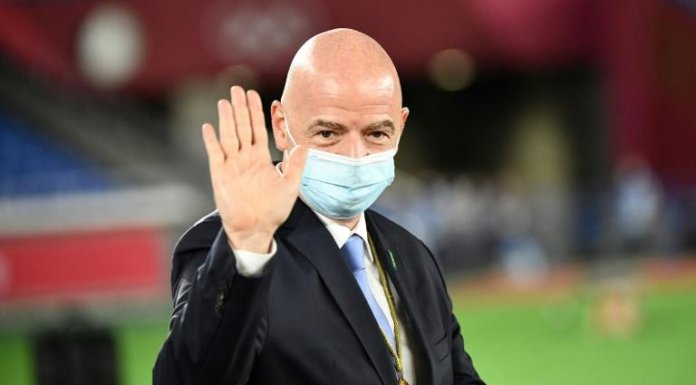 No Plan to Convert Domiciliary Accounts to Naira, CBN Insists