Vice President Yemi Osinbajo yesterday said the only potent method to tackle insecurity around the country was to involve the local community through community policing arrangement.

This is coming as the security stakeholders’ meeting between Osinbajo and traditional rulers in Osun State yesterday agreed that the federal government should immediately commence aerial surveillance of forests in the South-west.

He also described traditional rulers as important component of security architecture in all the communities in the country, adding that there were ongoing consultations among critical stakeholders.

Osinbajo stated this in Osogbo, the Osun State capital after meeting with traditional rulers in the state for consultations over security challenges in the state, and the South-west region in general.

According to him, “we are meeting purposely to understand the security architecture of the region; you know we have already had consultations with state governors from the South-west.

“These consultations continued and we are meeting with traditional rulers because they are important component of our security architecture, particularly because we are working on community policing.

“Community policing remains one of the method of policing we have adopted, and I am sure you heard the Inspector General of Police talking about recruiting police locally from their local governments- those who understand the environment, the language and the culture of the people they are policing.

“We are confident that this method will work, with these men and women on ground in all the our communities,” Osinbajo said.

Meanwhile, the security stakeholders’ meeting between Osinbajo and the traditional rulers yesterday agreed that the federal government should immediately commence aerial surveillance of forests in the South-west.

Speaking to journalists after the meeting at Osun Goverment House, Oke Fia, Osogbo, the Ooni of Ife, Oba Adeyeye Ogunwusi. who led over 70 other monarchs to the meeting, said they had secured the government’s commitment to carry out aerial surveillance of forests in the region to tackle insecurity.

Oba Ogunwusi said apart from the this commitment to monitoring forests, the government also promised to deploy more security officials to the region.

“Without community policing we can’t progress. As royal fathers, we will work hand-in-hand with government to ensure security.”

“This will give our subjects, especially those in the diaspora, who are always afraid to come home more confidence in the security of the country.

“We need our people in the diaspora to start coming home. With this, they will also know we have good security measures in place. I am using this medium to appeal to them to come home and assist.

“The vice president, as directed by the president, promised us to monitor all the programmes to ensure successful implementation,” the monarch explained. 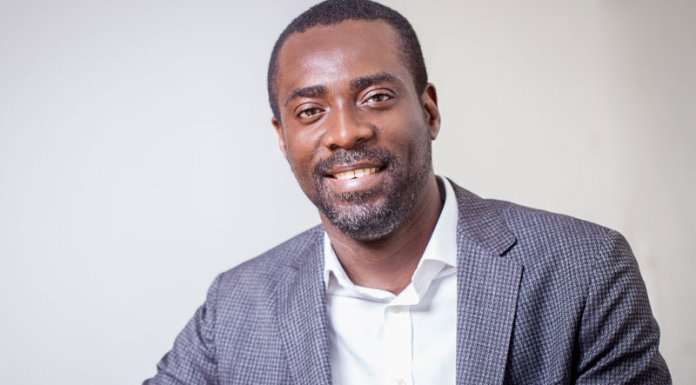