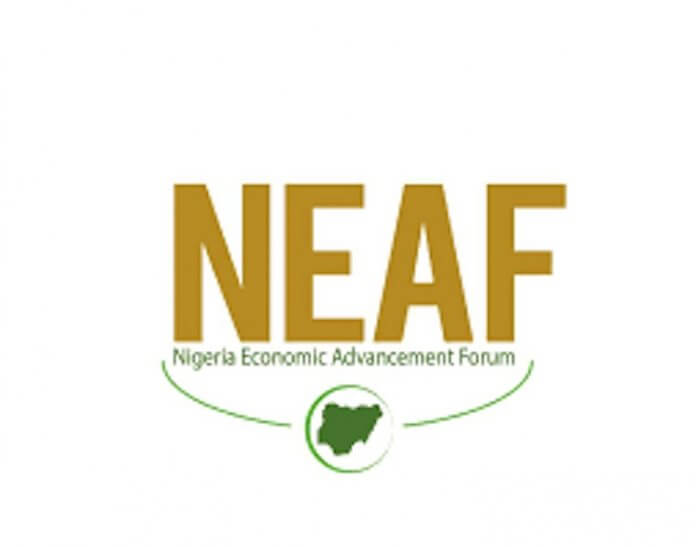 The Nigeria Economic Advancement Forum (NEAF) has advised the federal government to consolidate the financial gains of the Treasury Single Account (TSA) policy by exporting the policy and its technology supplier, SystemSpecs, across the continent.

The group noted in a statement, that the anti-corruption posture of the President Muhammadu Buhari-led administration could also be replicated in other parts of the continent.

According to NEAF, the fiscal accountability introduced since the full implementation of the policy in 2015, had spurred the overarching objective of elevating Nigeria to the status of other economically advanced countries of the world, “and it will be noble to have other African countries benefit from it as well.”

The statement added: “We call to mind a statement issued in 2016 where we commended the government for administering the policy for the long-term sustenance of the nation and backing an indigenous company, SystemSpecs, to drive it.

“The Lagos-state based company, SystemSpecs, rose to the occasion at a pivotal moment in the history of the country by extending the services of its technology, Remita, to drive the policy in a sacrificial manner.
“Interestingly, we are aware that the company was not paid for the design of the software on the claim that it already had in place the infrastructure robust enough to support it.

“As a proudly Nigerian group promoting Nigerian products and in the spirit of fairness, an initiative that saved the country a whooping N10 trillion from over a thousand Ministries, Departments and Agencies (MDAs) in less than four years, should become a national legacy.”
Furthermore, it pointed out that the interest shown by other African countries like the Republic of Gambia and Kenya in Nigeria’s TSA policy reinforces the value of the policy to the progress of any developing nation.

“Recently, a mission from the Republic of Gambia led by the Permanent Secretary of its Ministry of Finance and Economic Affairs, Mrs. Ada Gaye, alluded to a recommendation by the International Monetary Fund (IMF) to understudy the TSA process of Nigeria which included extensive interactions with the government and SystemSpecs.

“During the two-week long process, the Gambians expressed their openness to contracting SystemSpecs to provide the technology for a seamless duplication of the policy.

“In addition, news has also circulated about the forthcoming understudying of the policy by Ethiopia and Kenya.”
Continuing, the statement noted that in defiance of the transmuted mode of operation, the group was witnessing ploys by corrupt entities to sabotage the efforts of the government in improving the public financial management system of the country.

“What commenced as an innocuous clamour for the federal government to reduce the service charge borne by citizens when transacting with it, the civil society organisation (CSO) utilised in advancing the machinations of corruption has upped the ante to encompass discrediting the process leading to the selection of SystemSpecs as the choice technology provider behind the policy.

“We find it utterly repulsive that an organisation ostensibly advocating for peace will stir up controversy without following due diligence in performing an uncomplicated Google search on the topic.
“The TSA contracting history is well-documented in the open source online community and anyone genuinely interested in it can easily access it.

“Only an individual with nefarious intentions will skip this process and make false declarations in an attempt to please their paymasters.

“We will like to draw Nigerians’ attention to the monumental tragedy about to befall the country if we allow the corruption currently fighting back to hold sway. “Truncating the success of the TSA, will completely set the country back into the doldrums of financial impropriety that resulted on losses of trillions of naira.”