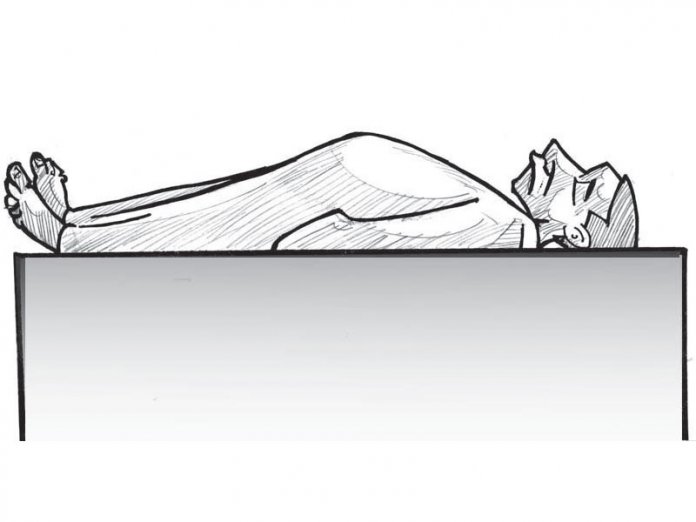 The recent death of a high ranking Nigerian insurance professional, Mrs Elizabeth Ndubuisi-Chukwu in a South Africa hotel is a tragic mystery that must be resolved. The deputy director-general of the Chartered Insurance Institute of Nigeria (CIIN) was found dead in her hotel room in Johannesburg, South Africa on 13th June while attending a conference of the Africa Insurance Organisation. An autopsy report released by the South African Department of Home Affairs indicated that Ndubuisi-Chukwu’s death was suspected to be a case of murder.

We have followed the tragic episode with consternation and in the light of the claims and counter claims that have shrouded the death, we call for a thorough investigation by the South African authorities. For that to happen, the Nigerian government must make it clear that the lives of our citizens, whether at home or abroad, matter. The suspicion of foul play in the death was reinforced in the document issued few days after the death by the director general South Africa’s Department of Health, where he corroborated the autopsy report that Mrs Ndubuisi-Chukwu indeed died of “unnatural causes consistent with strangulation”.

Given what has transpired on this tragedy, it is only a proper inquest that will unravel the mystery surrounding her death so that there can be a proper closure for the family and for justice to be seen to have been done. But it is worrisome that investigations by the South African government have remained vague and without clarity.

There are also unfolding contradictions from the Nigerian end. The first disturbing alarm was raised by Mrs Abike Dabiri-Erewa, the executive chairman, Nigerians in Diaspora Commission (NIDCOM), who alleged that the South African police was yet to request for the footage of the CCTV camera from Emperor Palace Hotel, where Ndubuisi-Chukwu and her colleagues lodged to establish other evidences that may help investigations. But she also alleged that the CCTV footage showed that no one entered the deceased’s hotel room despite the autopsy report from the South African authorities that raised pertinent questions.

The circumstances surrounding Mrs Ndubuisi-Chukwu’s death is a crunchy test for the federal government. Not only should Nigeria take up this matter, it must prevail on the South African authorities to investigate what exactly happened and why. We also implore the federal government to use the latest episode as an opportunity to make a statement with the South Africa authority that it would no longer tolerate the molesting and wanton killings of Nigerian citizens that have been ongoing for years in South Africa.

In recent years, many unemployed South Africans (including those with neither education nor skills) have accused foreigners of taking their jobs and with that, they have launched a series of xenophobic violence, targeted particularly at Nigerians. It is reported that in the past three years, over 122 Nigerians were killed in South Africa. With Ndubuisi-Chukwu’s death, the number of our citizens killed in the country has risen by one. The Nigeria’s Consul General in South Africa, Mr Godwin Adams has also revealed that no fewer than 30 Nigerians are killed annually in South Africa.

That the South African authorities have not shown sufficient will for dealing with the problem is very much evident. Yet, as we have reiterated in the past, it is also in the interest of South Africa to protect our citizens. The federal government must also make it clear to their authorities that they bear responsibility for the lives of our nationals. But the more urgent matter is to resolve Mrs Ndubuisi-Chukwu’s death. If it is murder as it is being speculated, those responsible must be found and brought to justice.