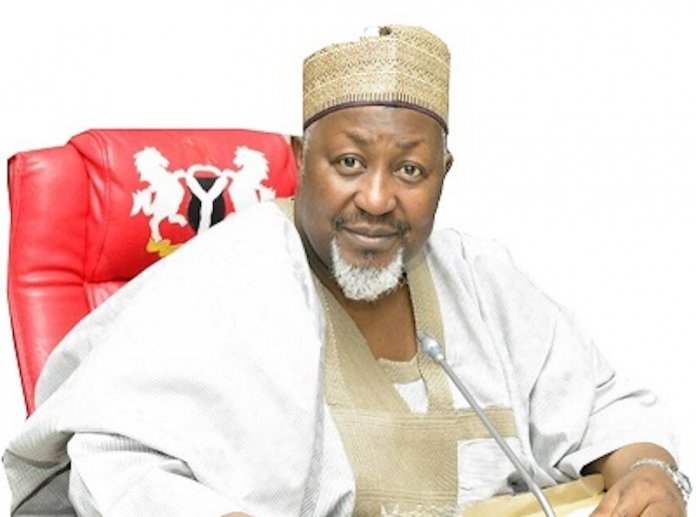 Campaigns and elections have come and gone. What remains now is governance. Jigawa Governor, Alhaji Mohammed Badaru Abubakar is planning to constitute his new cabinet anytime from now for the second tenure in office.

The agitations and expectations of Jigawa citizens are to see the progress of Jigawa and to be candid, governor Badaru’s success will depend on his new cabinet and other appointees.

About 13 commissioners are expected to be reappointed or appointed into Badaru’s new cabinet. The governor must always remember that life needs careful planning because he who fails to plan will definitely plan to fail.

Sir, I hope and pray you will make a sober reflection and do your best to meet people’s expectations. Am not saying you can perform miracles over night. No doubt you will make mistakes but the important thing is to learn from such mistakes. You should always learn from the attitude of people. The world itself is an institution of learning.

Since you took over the mantle of leadership in 2015, there are areas that need serious attention. There is a great need to accelerate the level of development in areas like: education, health, economy, security and human development, etc., and these solely depend on the competence and dedicated team you will choose to assist you in this onerous task.

In this regard there are some heads of ministries, agencies and parastatals etc., that deserve not to be in this present administration because they have performed below average.

Sir, I will be frank with you, if you retain certain people I will finally give up on your government and I have seen a lot of reasons to lose faith because Jigawa is lagging behind in some other sectors because of incompetent people. Some places were left vacant, without replacement and these made many things left undone and uncompleted.

So, you must get and assemble a robust team of young, educated, competent, experienced, honest and committed people who can turn things around positively and those who have the passion, interest and love for the wellbeing and progress of the people and the state at large so that you can succeed and leave good legacies behind.

His Excellency should bear in mind that all ministries are important but some are more important than others. So priority should be given to some.

Sir, to succeed you must give honest, dedicated, transparent, selfless and genuine leadership. Since the creation of Jigawa in 1993, the state has not had genuine leadership that committed itself to uplifting the standard of living of the downtrodden like what Sule Lamido did. So, I hope Badaru will as well write his name in gold in the history of Jigawa State.