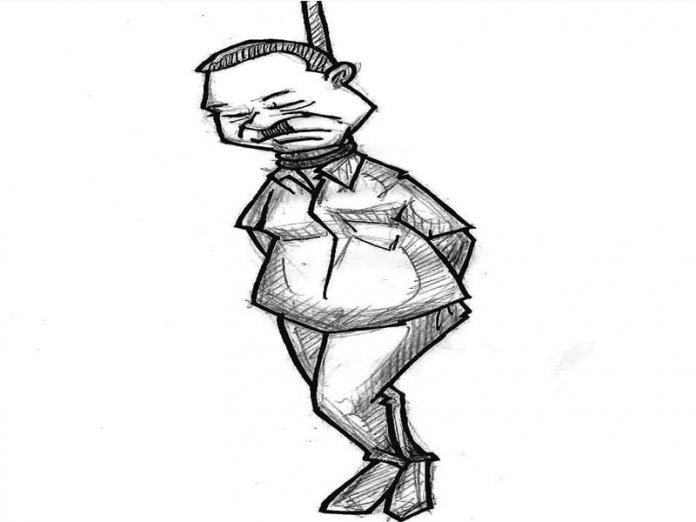 A final year student of the University of Benin has reported to have committed suicide by jumping down from the second floor of a hostel building in the school.

The incident, it was learnt, occurred last Sunday evening at the Faculty of Arts.

The deceased was said to be a student of the Department of Actuarial Science in the Faculty of Management Sciences.

As at the time of filing this report, it was not clear if the deceased left a suicide note.

It was however gathered that the victim who was supposed to have graduated before now, had a carry over.

Effort to get confirmation from the Public Relations Officer of the university, Mr. Michael Osasuyi, failed as calls made to his mobile phone failed to connect.