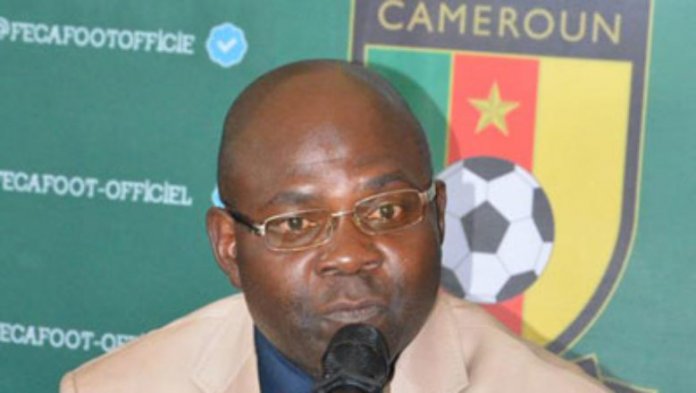 The Cameroon Football Federation (FECAFOOT) has handed a life ban to its former President Tombi A Roko Sidiki.

FECAFOOT’s own Ethics Commission found Sidiki guilty of financial misappropriation and a conflict of interest.

The commission ruled that Sidiki had mismanaged funds that had been set aside to build four smaller stadiums which were meant to host local football games as part of a development plan for Cameroon.

In the past, Sidiki has denied allegations of corruption and conflict of interest but was not ready to comment to BBC Sport when asked about the ban.

The former FECAFOOT president is likely to appeal the sanction, which has to be lodged within 10 days.

Sidiki was also found to have awarded unspecified contracts as president of FECAFOOT despite the fact he had been replaced by a normalisation committee.

The Ethics Commission also found there was a conflict of interest but did not provide further details as it also fined him 10 million CFA francs (approximately US$17,000).

Before taking over as president in October 2015, Sidiki had been the federation’s secretary general, under the leadership of the now-jailed Iya Mohamed.

Sidiki’s tenure came to an end in August 2017 when football’s world governing body, FIFA, stepped in to set-up a normalisation committee.

It followed a ruling from the Court of Arbitration for Sport (CAS) which annulled Sidiki’s election, paving the way for the setting-up of a normalisation committee in September 2017.