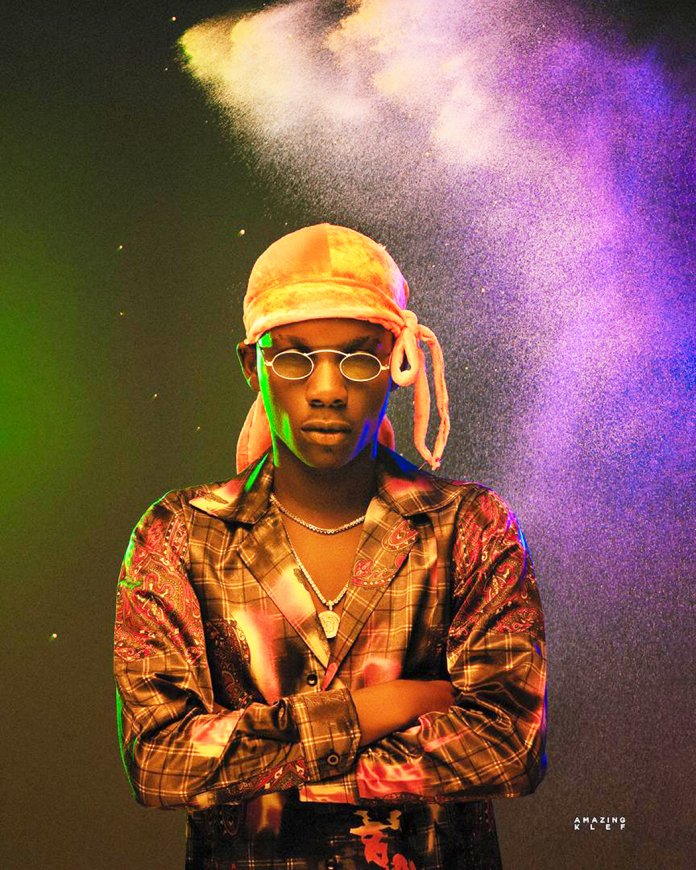 Fast rising afro hip hop act, Temmie Kingin has been firing on all cylinders in recent times. His recently released video to his ‘groove’ single has received massive airplay on TV and also earned him a top spot in the next ratings.

The youth favorite has also embarked on a nationwide tour which has seen him land TV interviews in Abuja, headline perfomances in different campuses such as Babcock, Leadcity, University of Ibadan, Abuad etc while also supporting some DMW acts for their campus tours.

Temiloluwa Adekunle is fast becoming an act to pay solid attention to and his craft, work rate and style are worthy of acknowledgement. He represents the new school with all he embodies as a musician.

He is expected to drop more singles, videos and EP before the end of the year.