Twenty seven points from junior D’Tigers’ Shooting Guard, Isah Farouk, inspired Nigeria to a 90-57 win over former champions Angola on Tuesday night in Praia, the capital city of Cape Verde as the team booked a quarter final ticket at the ongoing U-16 African Basketball Championship.

The central African country started the first quarter aggressively with a systematic high pressing game but the boys from Nigeria calmly controlled the game beating the former champions 20-11 in the first quarter.

The Angolans were more determined in the third quarter of the game as they matched Nigeria’s strength and technical abilities but failed to take the quarter losing by just three points, 22-19.

The Nigerian team did not take their foot off the gas ensuring there was no comeback for the Angolans taking the final quarter 22-15 ending the game with a 33 points difference.

Head Coach of the team, Fubara Onyenabo, said the result was far from what he expected but it shows that the boys paid full attention to what they were told.

“I knew we would beat them but I didn’t expect a 33 point margin. It simply goes to show that the boys were attentive during our sessions.

“The result might look as it the game was easy but it wasn’t. As usual we played to our strength and ensured we stopped them from playing their fast break we also controlled them even when they were pressing us high on this court.

“We will approach the game against Algeria cautiously, we will show them respect. They lost three games already does not make them a terrible team so we will play our kind of game,” he said.

Nigeria is currently second on the group table with five points behind leaders Egypt who gathered the maximum eight points winning all their games. Angola is third, hosts Cape Verde fourth while Algeria is bottom of the log.

Team sponsors, Nestlé Milo, have ensured that the boys get everything needed to be at the best of their game. The boys recently took turns reaching out to their families in Nigeria via phone calls and video calls which has since lifted their spirits.

Nigeria’s final group game will be against Algeria who is yet to record a win in the group stage losing to Cape Verde, Angola and Egypt in their first three games. The game comes up 15:00 hours (5pm Nigerian time). 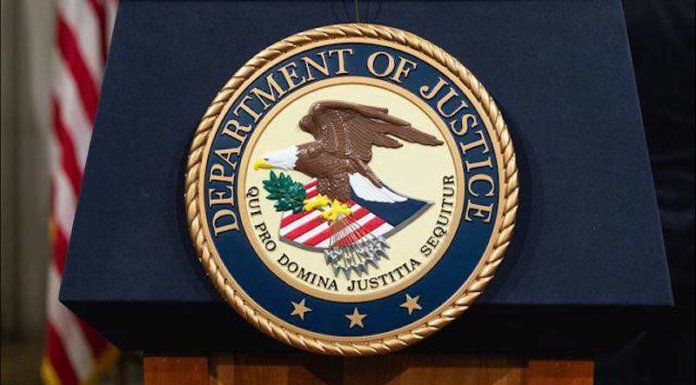