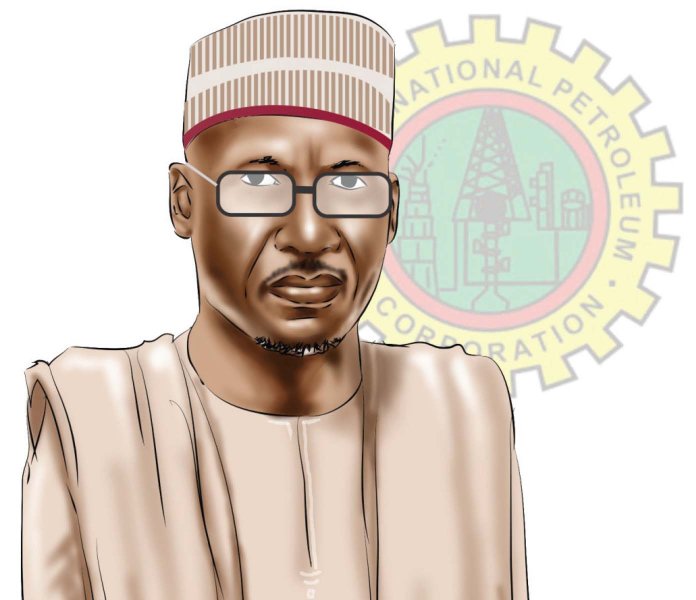 With the expiration today of the tenure of Mr Maikanti Baru as the Group Managing Director of the Nigerian National Petroleum Corporation (NNPC), Mr Mele Kolo Kyari will assume office tomorrow, following his recent appointment by President Muhammadu Buhari. While Kyari’s elevation has been hailed by critical stakeholders, including the Organisation of the Petroleum Exporting Countries (OPEC) and Nigeria Extractive Industries Transparency Initiative (NEITI), the challenges before him are quite enormous.

But as someone highly regarded as a transparency champion, Kyari is well positioned to rid NNPC of its opacity and make it an accountable organisation. It will not be easy.
For decades, the standards of behaviour in the state-owned oil company have been quite troubling. Sadly, no government has been able to summon the courage to address the impunity and the arbitrariness within or close the loopholes that breed corruption.

The former Minister of State for Petroleum, Dr Ibe Kachikwu had, for instance, said in 2016 that the role of government in the sector needed to be “better clarified” while advocating “a refocused mandate to ensure better sector governance, transparency of regulations and operations”.

The management of NNPC has for long paid lip service to the issue of transparency and accountability. This is the time to demonstrate commitment to that cause. As part of openness, Kyari can begin by giving account of the Nigeria Liquefied Natural Gas (NLNG) dividends and making public the audited accounts of NNPC. Things like turning down the Freedom of Information (FOI) requests should be a thing of the past. More than any of his predecessors, so much is expected of Kyari, given his antecedents.

Since NNPC holds equities in assets on behalf of the country and the people, it cannot continue to carry on as if it has no duty to be accountable to the citizens. Some level of openness started with Kyari’s last two predecessors like the publication of monthly financial and operational reports. This should be sustained and improved upon. It will also help if the NNPC under Kyari works closely with NEITI and implement recommendations concerning the organisation.

However, Kyari is assuming office at a period Nigeria must make hard choices, especially in the downstream sector of the petroleum industry. There are four refineries, with total installed capacity of 445,000 barrels per day. These refineries operate below 20 per cent installed capacity and are also a major source of leakage through endless turn around maintenance contracts. It is important to resolve the efficiency of these refineries and ensure total deregulation of the downstream sector so that NNPC can focus on more important things.

We are spending close to a trillion naira now per annum on subsidy. Not only is this not sustainable, that is money that would make a world of difference if expended on education, health, roads, and other critical sectors that will impact poverty, productivity, growth and development. Now that a national consensus is building that we cannot continue to fritter scarce resources to subsidise the consumption of a single item, we hope Kyari will lead the conversation to finally rid the system of this wastefulness that has been an enabler for monumental corruption in Nigeria.

There is also the issue of the repositioning of NNPC as an efficient and effective commercial entity. The Petroleum Industry Governance Bill (PIGB) was designed to address this by creating two national oil companies and a proper regulator. The Ninth National Assembly has pledged to give priority to the passage of the bill. When the bill eventually becomes an act, it will be the responsibility of the Kyari administration to manage the transition and bequeath to Nigeria a world-class national oil company that can stand on the same footing and in the same image with ARAMCO of Saudi Arabia, Equinor (former Statoil) of Norway, and Petronas of Malaysia.

Without doubt, Kyari comes well recommended for the job of GMD at NNPC as a professional and as a transparency advocate. Now, he has the opportunity to show the country that his appointment is indeed merited and for the greater good of our people. We can only wish him well.