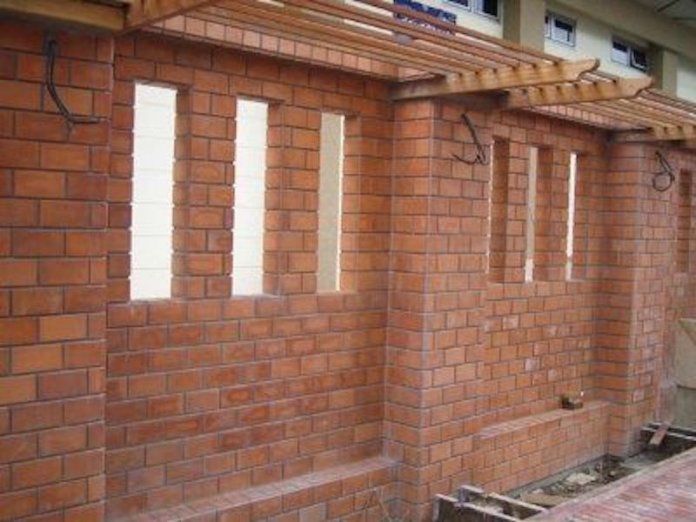 As part of efforts to boost housing development, the Edo State Government has concluded plans to revive its Red Brick Production Factory operated by Edo Development and Property Agency (EDPA) in Benin City, the state capital.

The Executive Chairman, EDPA, Isoken Omo, who disclosed this in Benin City, said plans are ongoing to revive the factory to meet the need for alternatives in addressing the high cost of procuring the conventional or imported building materials.

“We discovered that the old EDPA had machines for red bricks, which have gone moribund. We have gotten approval to bring the factory back to life,” she noted.

She said the factory would be located at Ugbiyokho axis of Ekehuan Road, for the production of red bricks and interlocking bricks for internal and external use, adding, “We have contacted engineers to assess the old brick machines and they said the machines are still okay. We will buy two additional machines to meet market demand for the products. We already have interested buyers who have approached us and want us to revive the brick factory.”