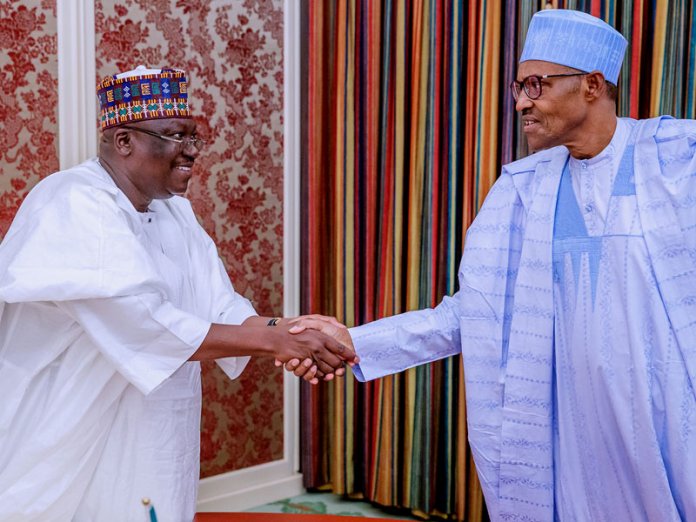 Although the agenda of the meeting was not made public, it might not be unconnected to the ministerial list expected to be submitted to the National Assembly when the lawmakers resume sitting from July 2.

After the meeting, the Senate President refused to answer questions from State House correspondents who had wanted to know the agenda and outcome of his meeting with the president.

There has been anxiety on why President Buhari has not constituted his cabinet one month after the inauguration of his second term on May 29, 2019.

It took about six months for the president to set up his cabinet in 2015 when he took over from former President Goodluck Jonathan and there was the insinuation that the delay in constituting the cabinet was responsible for the economic recession in 2016.

But Secretary to the Government of the Federation (SGF), Boss Mustapha, was reported to have told journalists on the sideline of the 26th Annual Meeting of the Africa Export-Import, Afreximbank 2019 in Moscow, Russia, that Buhari has reflected over constituting his cabinet and that it would be placed before the National Assembly as quickly as possible.

The SGF said that going to the Next Level, the Buhari administration would focus more on the desired effect of achieving tangible result in the fight against corruption, revamping the economy and securing the country.

Explaining the reason for the delay in announcing the cabinet, the SGF said, “Our system is unique unlike others; we have an executive system where your membership of a parliament denies you of the opportunity of being the minister unless you resign from parliament to become a minister.

“The president is working on his list or must have concluded and he mentioned it in his democracy day broadcast that he is going to assembly competent Nigerians that will help him implement his programs.

“So far, we have part of the leadership that have emerged and the other part will emerge properly after they return from their recession.” He further attributed the delay by the president in announcing the ministerial appointees to the two weeks recess embarked upon by the members of the National Assembly.

“They are reconvening on the 2nd of July, it is when they reconvene that we expect they will finish other complements of their leadership.

“You have the speaker, deputy speaker, Senate and deputy senate president, that is basically all you have for now.

“So even the leadership of the National Assembly is not fully in place but I believe that by the time they reconvene they should be able to finish all those arrangements and then they will be set and ready to receive Mr. Presidents list.”

The SGF expressed confidence that within the month of July, “he (President Buhari) will submit the list and it is now up to the Senate to do the needful to conclude that exercise.”

Mustapha said, “That is why I keep emphasising that if you have a very good leadership in the national assembly, these things can be finished in a period of a week or two. They will dedicate time to screen the ministries, those that they find competent and qualified.

“I am expecting that by the time he submits in July, probably by the end of July we should have a clean list coming from the National Assembly particularly the senate. The SGF further assured that the president is resolved, he is doing his best and by the time he puts his next cabinet in place, they will be men of resource, they will be men ably qualified to be able to help in dealing with these fundamentals.” 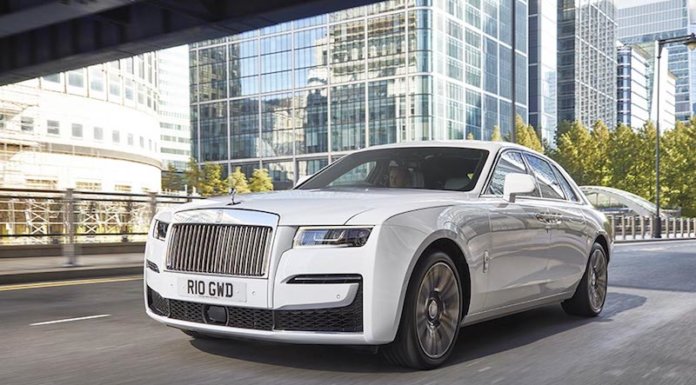