The Edo State Anti-Human Trafficking Taskforce has intensified awareness campaign against illegal migration and human trafficking in rural areas of the state, to discourage residents in the hinterlands from the menace.

Speaking at a townhall meeting with different interest groups in Ehor Grammar School, Uhunmwode Local Government Area, the Chairperson of the Taskforce, Prof. Yinka Omorogbe, urged women to assist their daughters in identifying skills to acquire and support them in the training rather than encouraging them to embark on illegal journey overseas.

She urged residents in the communities to take advantage of the free skills acquisition trainings provided by the state government in the area to develop themselves.

Omorogbe added that there was nothing bad in embarking on journeys overseas, but not as slaves, noting that with the right skills, people could travel legally.

She encouraged students at the townhall meeting to strive for the best in their academic pursuits and shun individuals or groups who intend to lure them with false promises.

Chairman, Uhunmwode LGA, Hon. Napoleon Agbama, said it was very sad that young people are being deceived to embark on the dangerous journeys, and advised women to take the message against human trafficking to their children.

Representative of Market Development Programme in the Niger Delta (MADE), Rufus Idris, said through partnership with the state government, MADE is supporting the state government to encourage more people to take to farming, rearing of birds and goat, among others.

Representative of the National Agency for the Prohibition of Trafficking in Persons (NAPTIP), Obi Onyebuchi, expressed appreciation to the state government and participants at the meeting, adding that human trafficking exposes victims to life-threatening diseases.

Mr. Atiti Paul, an official of the Nigerian Immigration Service (NIS) stressed the need for parents to draw closer to their children to guide them against traffickers.

Victims of human trafficking also shared their experiences at the meeting. One of the victims, Aimienoho Precious, spoke of her experience in Libya, adding that she was a sales representative before one of her customers lured her into traveling abroad illegally. 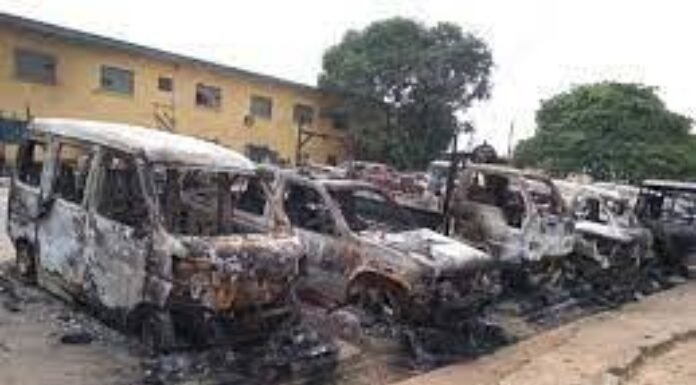