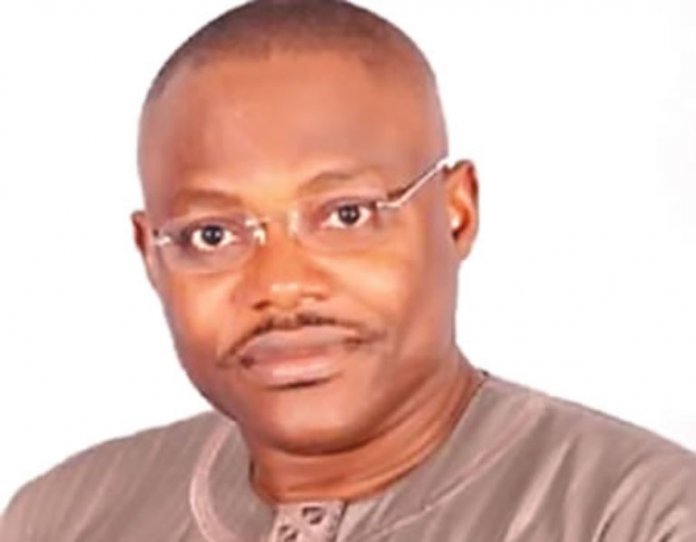 The Ondo State Government had in the last four years accessed $37 million out of the $50 million World Bank loan for the funding of health projects under the Nigeria State Health Investment Project (NSHIP).

The Special Adviser to the governor on Health, Dr Jibayo Adeyeye, disclosed this at a stakeholders’ meeting in Akure, the state capital, to deliberate on how to sustain the benefits of NSHIP facilities which began in 2014 and will wind down in 2020.

Adeyeye said the money, which was disbursed on Performance Based Funding (PBF) policy, had benefitted 532 health facilities in the state.

He said since the project had impacted positively on health care facilities and delivery in the state, there was need to do all that are neccessary to sustain the project beyond 2020 when the World Bank pulls out.

He said: “The loan has been spent judiciously renovating the health centres and doing many other things. But the reality is that there must be a way to ensure that we continually have the resources to do what that loan was doing for us.”

Adeyeye said Contributory Health Insurance (CHI) is a major way by which the state can sustain the benefits of NSHIP projects and other health programmes.

To actualise the take-off of the Contributory Health Insurance Scheme, Adeyeye said the state had established a Health Insurance Commission through an act of the state House of Assembly and which had been signed into law by the governor.

“We borrowed N14 billion from World Bank. If half of the population key into the scheme, we will pay back the loan in one year and our health system will be sustainable,” he said.

Also speaking, the Executive Secretary of the Ondo State Primary Healthcare Development Agency, Mr Francis Akanbiemu, said there was need for stakeholders in the health sector to do all that are necessary to ensure that the benefits achieved through the World Bank NSHIP programmes are sustained and improved upon.

Akanbiemu said mandatory Contributory Health Scheme remains the only way through which Universal Health Coverage can be achieved.

The executive secretary added that the Performance Based Funding policy of the NSHIP project had changed the narrative of health funding and results in the state health care delivery.

He therefore enjoined all stakeholders to put all hands on deck to improve on the achievements achieved in the last four years.