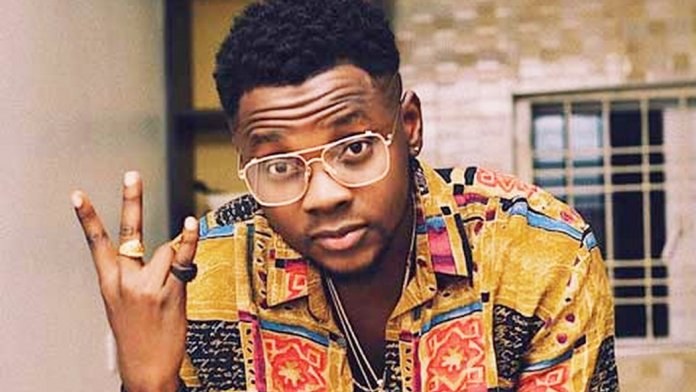 With Kizz Daniel latest single, ‘Eko’, Omolabake Fasogbon writes that Lagosians and indeed music fans have something new to lap up at their leisure

The singer released the hint on his Instagram page where he wrote ‘sakimakoparikaka!!!,Eko audio out now!!! # Eko. Visuals out 14th. In less than 24- hours of release, the song attracted numerous views with cheering comments that can only inspire the singer to do much better.

Coming at a period when Lagos is welcoming a new administration, one may say that this is a strategic move or at best, coincidental, to usher in  the new  government  and register the song as the new Lagos anthem, just as Olamide’s  ‘I love Lagos’ became a must play song at most Lagos official  events and beyond. The two minutes, forty one seconds audio track is conveyed in a mixture of both pidgin and Yoruba language, a very more familiar dialect, which makes it easier for fans to relate with.

Just as the title of the song ’Eko’, which is a Yoruba translation of ‘Lagos’, the musician plays on literary elements to depict Lagos in its real sense. It simply described Lagos as a land of opportunities, characterised by everyday bustling and hustling, which however, does not favour lazy peeps. Beyond this, the Flyboy Inc. boss paints Lagos as Nigeria’s nerve centre that requires one to be owlish and streetwise to survive in the vicinity. The singer nails his point when he occasionally chants “If you no fit wise for Lagos, you no fit wise for anywhere.” Produced by Rexxie, the 25 year- old artiste said of ‘Eko’ as being a follow-up to his popular controversial single, ‘Fvck You’ that roused the #FvckYouChallenge.

Kizz Daniel launched into the music space in 2013 shortly after he graduated from the University of Agriculture, Abeokuta, Ogun State.

Then, he was addressed as Kiss Daniel on stage until September 2018, when he had to rebrand as Kizz Daniel, following his exit from his former label, G-Worldwide. The label later laid claim to the name.

Having released ‘Shoye ‘, being his debut single, the Water Engineering graduate again rattled the airwaves with another banger, ‘Woju’. The piece got his brand bigger and gave a broader shot of his musical style. In a short time,  ‘Woju’  came up on top 10 on MTV Base Official Naija for 11 weeks before it later peaked at number 1 for another six weeks.

He presently boasts of three albums, with some of his works graced by mega singers both within and outside the country, including hot selling Davido and Wizkid. 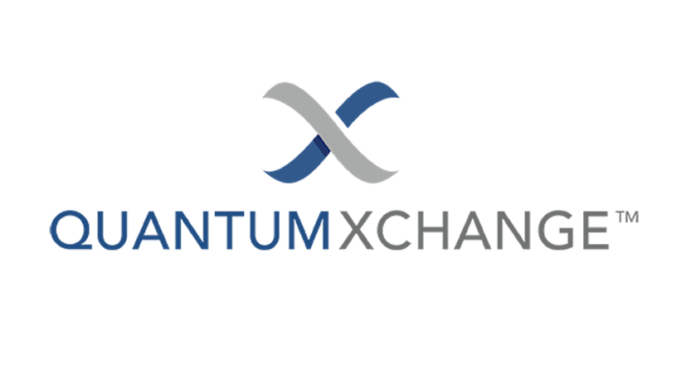