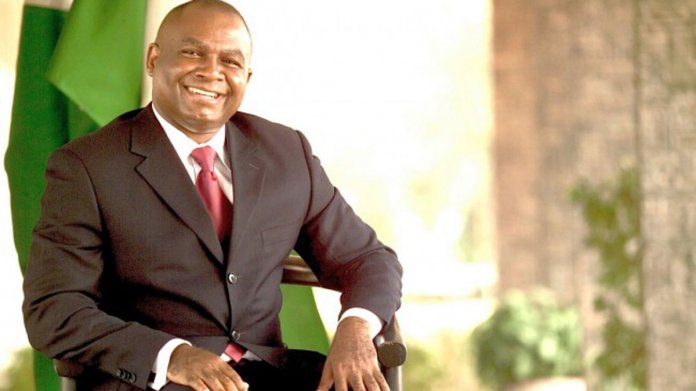 The Enugu Division of the Court of Appeal on Friday upheld the election of the former Governor of Enugu State, Dr. Chimaraoke Nnamani as the senator representing Enugu East senatorial zone.

The court in upholding Nnamani’s election dismissed the appeal filed by the immediate past senator representing the zone, Senator Gilbert Nnaji for lacking in merit, thereby foreclosing his return to the Senate.

In a unanimous decision,  the appellate court came hard on Nnaji for accusing it of not giving him fair hearing in the appeal he filed against senator representing Enugu East, Chimaroke Nnamani.

Nnaji had approached the Federal High Court sitting in Enugu, asking that he be declared the rightful candidate of the PDP, on grounds that Nnamani was not present during the party’s screening before the primary elections.

But Nnamani, through his counsel, Dr. Onyechi Ikpeazu countered Nnaji’s claims, insisting that the court lacked jurisdiction to entertain the suit as it was statute barred.

The PDP also tendered documents before the court showing that the former governor was cleared to contest the primary election.

The Federal High Court, in its judgement on April 5, agreed with Nnamani and the PDP that the suit was statute barred and consequently struck it out.

Not satisfied, Nnaji headed to the Appeal Court on three grounds, accusing the trial judge, Justice Ibrahim Buba of denying him right to fair hearing.

Justice Iyizoba, who read the judgement said “the inevitable conclusion is that the appeal lacks merit, proof, is speculative and is hereby dismissed.”

The court held that even considering the merits of the case, Nnaji “defaulted in his undertaking to abide by the decision of the party before the primary election. He cannot rescind from his decision.”