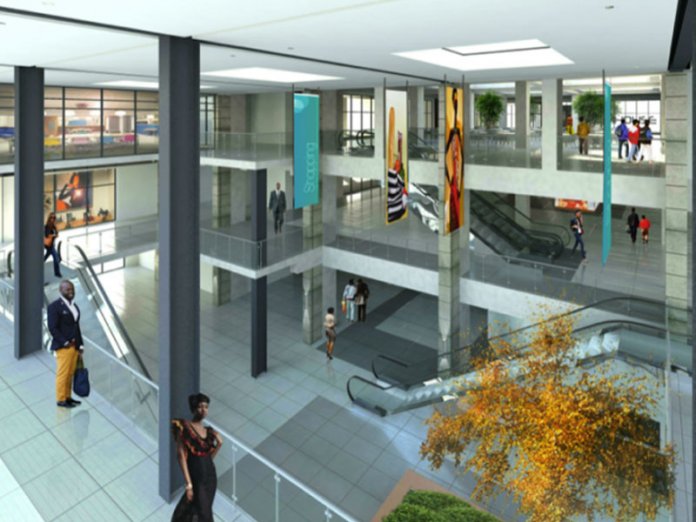 Several people were injured in a fire incident at the Port Harcourt Shopping Mall on Wednesday.

Mrs Chioma Okorie, Manager of Port Harcourt Shopping Mall, who disclosed that a few persons were injured as a result of the fire incident, said the fire started in a kitchen of one of the shops in the facility.

She however said that the fire fighting equipment and officials of the mall helped in putting out the fire. Okorie said that the facility will be opened to the public Thursday after the smoke would have cleared.

The Rivers State Government has also assured members of the public that the Shopping Mall will resume operations Thursday as the minor fire incident in the facility has been contained.

The Representative of Wike said he was directed by the governor to conduct on the spot assessment because of the importance of the facility.

He expressed happiness that the management of the mall had been able to contain the fire. He said that those injured in the incident would receive adequate medical treatment.