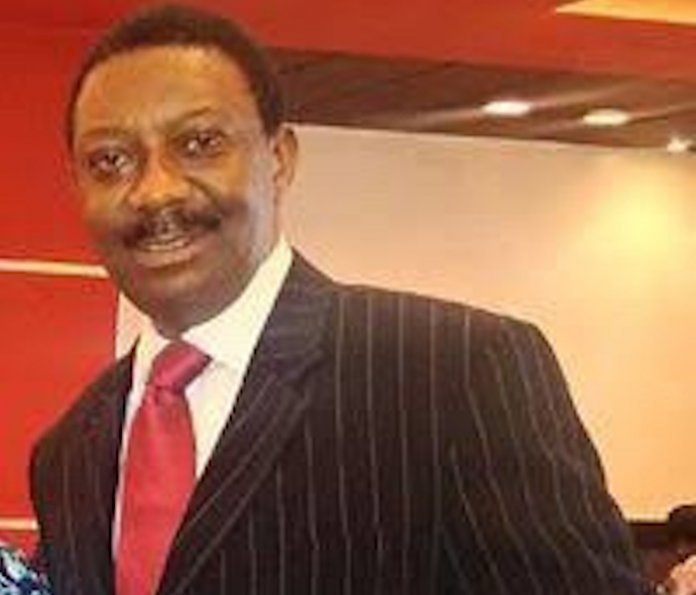 The Yoruba Summit Group has lauded the decision by the governors of the South-west to immediately convene a summit on the precarious security situation in the region.

In a statement made available to THISDAY yesterday, and signed by the Publicity Secretary, The Yoruba Summit Group, Mogaji Gboyega Adejumo, the body said the decision was long overdue, and a move in the right step.

Adejumo said: “Our people will recall that the Aare Ona Kakanfo of Yorubaland, Iba Gani Adams had written to the governors as far back as July 2018, asking for such a summit to be convened. The Afenifere had also made such repeated calls for such a summit to hold and so have the other groups at various times given voice to such an all-important summit, expanded to include all the stakeholders on the South-west, to be so summoned.

“Though arriving late in the day, yet such a needful venture is so welcome at these times that the South-west is experiencing serious insecurity challenges, the like of which has not been seen since the end of the internecine wars,” he said.

He, however noted that the group has further noticed an unsigned release by an organisation, DAWN Commission, which it described as less than civil, adding that it outrightly condemned the way it was written.

Adejumo said the press release was quoted to have said: “DAWN Commission appeals to the general public that contrary to the alarmist, exaggerated and sometimes misrepresentation of facts by mischievous elements on social media and other fora, Western Nigeria largely remains peaceful, safe, welcoming and harmonious to all law abiding people and in a state of crisis.

“DAWN Commission also calls on all those with influence, including political, religious and traditional leaders, to exercise and encourage restraint and to refrain from incitement to hostility or violence, even in moments of outrage. An escalation of inflammatory rhetoric by influential persons or groups at a moment like this has the potential to aggravate the growing unease and could ultimately serve the interests of those averse to peace in the Region,” the press release said.

Adejumo said the statement consists not in what was written or given, but in the intention of the writer and or giver, adding that, “The unsigned statement credited to the DAWN Commission in the matter of the gross issues of insecurity occurring all over the length and breadth of Yorubaland has again brought to the fore, the question of the conspiracy of silence, a constant these days as some people would rather prefer to play politics with the lives and property of the peoples of the South-west.

“From the aforementioned imprudent statements, caustic and flippant, it is the belief of our leaders that such statements could not have come from the governors who are mluwabi and sons to many of our leaders. The Yoruba Summit Group is therefore of the opinion that the offensive statements could only have emanated from certain elements within the commission pandering to the wiles of certain elements who have not deemed it fit to condemn the siege on the South-west, to curry favour elsewhere,” he said.

He therefore called on South-west governors to call the DAWN Commission to order.