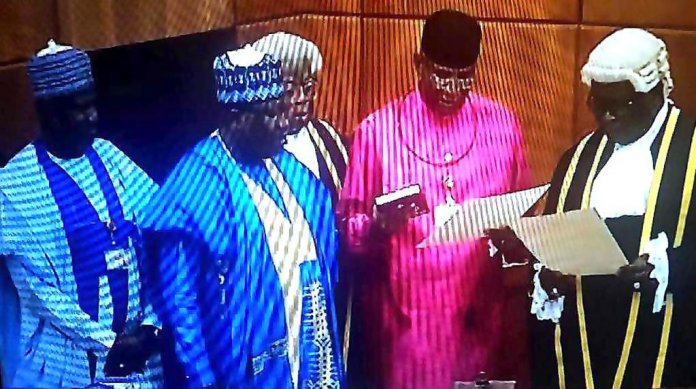 *Senate adjourns till Thursdsay
Deji Elumoye in Abuja
The newly elected President of the Senate, Senator Ahmad Lawan, on Tuesday pledged to build a cordial relationship between both the Executive and Legislative arms of government.
Lawan, in his acceptance speech, however said he will  not compromise the independence of the legislative arm.
He, thereafter, adjourned plenary to Thursday, June 13 after a motion to that effect was moved by Deputy Senate President, Senator Ovie Omo-Agege, and seconded by Senator George Sekkibo.
Details later… 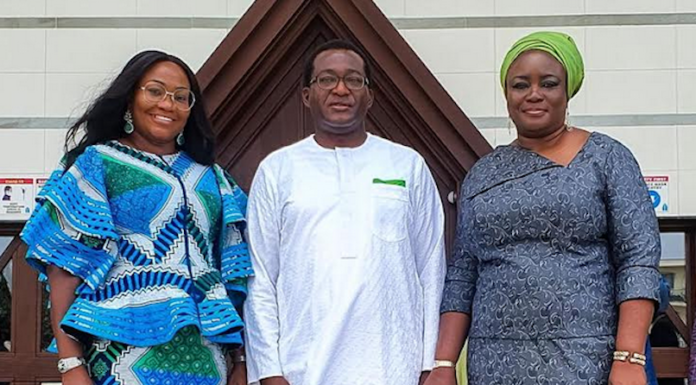