Who will take the slot of Kwara State at the Federal Executive Council when President Muhammadu Buhari constitutes his cabinet for the second term?  The race has commenced in earnest, with many jostling for the position.

While the former Minister of Information and leader of the ruling All Progressives Congress (APC) in the state, Alhaji  Lai Mohammed is still very much interested in the position, there are other members of the Kwara APC that are nursing their ambition underground. They are all working to garner support from the National Working Committee of the APC and, particularly, from President Buhari.

Mohammed, who hails from Oro town in Irepodun Local Government Area of the state, once contested for the governorship position of the state on the platform of the defunct Alliance for Democracy (AD) in 2003 and was part of the struggle for the ‘liberation’ of the state. He was the arrowhead of the Action Congress of Nigeria (ACN) in 2007 when Dele Belgore SAN was the main opposition gubernatorial candidate, but the party also lost. Mohammed has indeed been the arrowhead of Kwara opposition parties before fortunes smiled on them in the last general election.

The victory of the APC in Kwara State is not unconnected with the political prowess of Lai Mohammed. The party cleared all the elective positions in the state. With the success of the APC in Kwara state, Mohammed has indeed proved to the stakeholders and the bookmakers that he has what it takes to successfully control men and resources to political victory. The feat, which was the strategic plan of Mohammed, has continued to add to the political status of the politician.

However, as part of support for his reappointment as a member of the Federal Executive Council in the second term of President Buhari, a pressure group from his Irepodun Local Government Area of the state recently held a press conference where they analysed the major contributions and performances of Mohammed to the development of the state, APC and the country in general.

The group recalled that the minister worked in collaboration with other stakeholders to ensure the victory of the APC in Kwara State, in the general election. Oyedepo noted that the former APC National Publicity Secretary, as minister, attracted numerous projects to the people of the state. Oyedepo pleaded with the leaders of the party to prevail on the President to see that Mohammed retained his position in the federal executive council.

“Due to the demonstrable and inherent usefulness of our son, Lai Mohammed, to his party, the Federal and State Government, the fact that God has used him to deliver Kwara State from the clutches of the wicked into the fresh air of APC, Lai Mohammed should be retained as a Minister.

“We appeal to the authorities, particularly the President, Vice President, National Chairman of APC, National Leader of APC, Asiwaju Bola Ahmed Tinubu, and all other authorities concerned to retain our son as a member of a new cabinet to be constituted by President Buhari in the next cabinet.

“Alhaji Lai Mohammed is our son, an illustrious son for that matter. We cherish him in Irepodun LGA of Kwara State. We are proud of him and proudly associate with his achievements,” Oyedepo said.

Also, a group, Kwara South Youths Agenda said that Mohammed has all its takes to be returned as minister for a second time in view of his contributions to the electoral success of APC in the country, and in the state in particular.

However, a statement issued in Ilorin by the group’s chairman and secretary, Mr. Yusuf  Muideen and Comrade Soliu Hameen, respectively, took a swipe at the Kwara South APC elders forum that had castigated the minister recently, describing their action as a self-serving agenda. 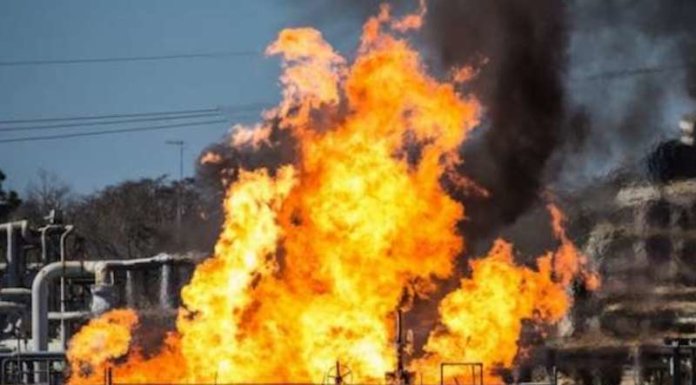