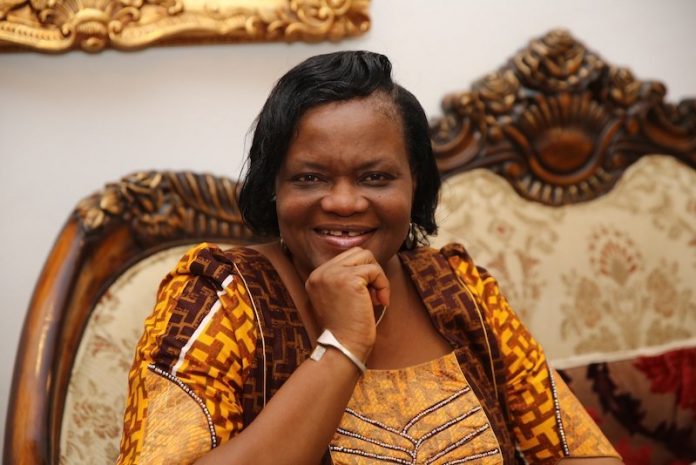 United Nations Environmental Protection (UNEP) report has revealed that with rampant air pollution across the world, not less than $3.5 trillion must be spent on annual basis to combat the environmental hazard.

The UNEP report, which was read by the Permanent Secretary of Federal Ministry of Environment, Mrs. Ibukun Odusote during World Environmental Day in Abuja on Friday, also disclosed that no fewer than 7 million people die of air pollution across the globe.

Speaking on 2019 WED theme: “Air Pollution”, Odusote, who was represented by the Director Human Resources Management in the ministry, Daniang Peter lamented how the environmental hazard had continually depleted ozone layer, which is presently causing the increase in temperature across the world.

She said, “It is frightening to know that on yearly basis, an estimated 7 million people worldwide die untimely due directly or indirectly to poor air quality. It is also estimated that 92% of the world population breathe unclean air and this has cost the global economy a whooping USD 3.5 trillion on yearly basis.

“Most worrisome is the issue of ozone layer depletion that has over the years gradually exacerbated the ever increasing world temperature with resultant effects on agriculture, human health, and biodiversity in general.”

Daniang noted that Nigerian government, through its Environment ministry was leaving no stone unturned to address all issues relating to air pollution, adding clean-up of Ogoniland is part of the efforts to tackle the hazard in the South South region of the country.

Earlier, the director, planning research and statistics of the ministry, Mrs. Bolatito Obisesan stated that the entire world had accepted that our collective efforts are required to beat “Air Pollution”

According to her, the 2019 World Environmental Day (WED) was coming at a time when the whole world was agreed on the need to do something about the danger of air pollution.